News
Travel
Flight operations between Chennai and Jaffna to resume 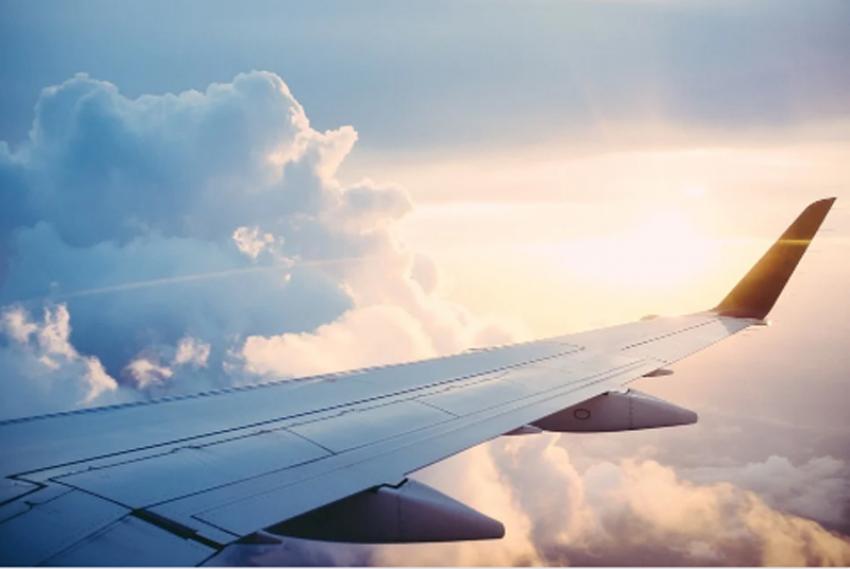 Authorities in Sri Lanka are planning to resume Chennai- Jaffna flights soon. Resumption of air connectivity between the southern Indian city and northern Sri Lanka - that have social and cultural links - will give a boost to the tourism industry of the island nation, reported Daily Mirror.

Before the Covid-19 pandemic, a few foreign airlines were operating flights from the airport but that stopped since the pandemic.

There are also plans to expand the runway so that it could handle wide-body aircraft.

The government is taking several initiatives to boost tourism in the country, including relaxing quarantine norms for those who have got their vaccine jabs. Data shows around 10,000 tourists have visited Sri Lanka since 21 January.