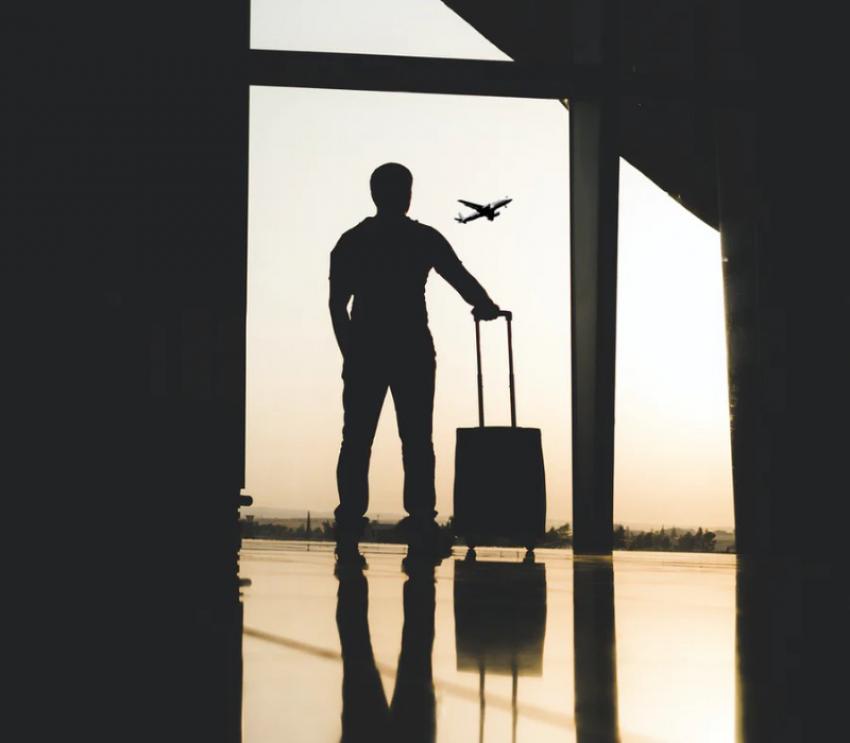 Washington D.C: The U.S Centers for Disease Control and Prevention on Monday lifted its 'Do Not Travel' suggestion for European Union (EU)/ European Economic Area (EEA) nations including other countries.

All EU/EEA countries had been under the level four 'Do Not Travel' advice for a year.

The level four implication would be changed to be made applicable only during special circumstances such as rapid growth in cases and extreme case counts.

90 nations have been dropped off the list including Turkey, the U.K, Greece, Spain, Australia, Portugal, Italy, Belgium, Switzerland and France, Reuters reported.