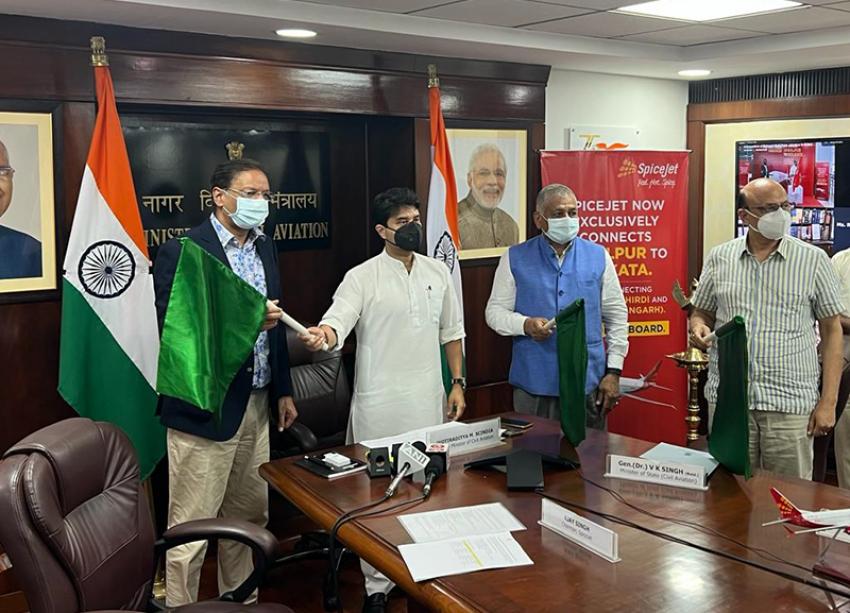 The airline has also added more flights on Delhi-Khajuraho UDAN sector and is launching another 22 new domestic flights across different sectors. 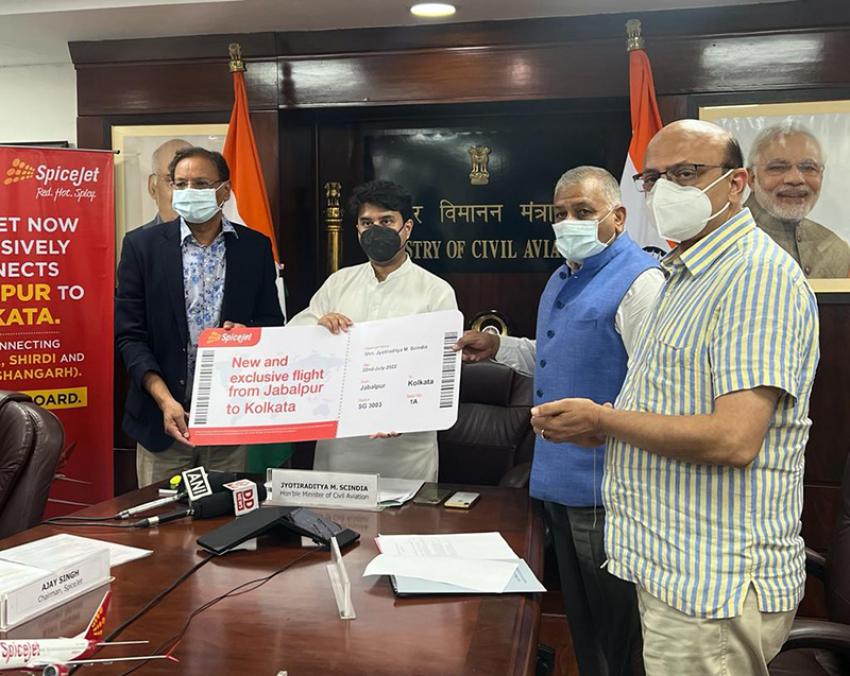 The airline connects Jabalpur to Bengaluru, Delhi, Mumbai, Kolkata and Pune whereas Gwalior is connected with Ahmedabad, Bengaluru, Kolkata, Hyderabad, Jammu and Mumbai.

The addition of Jabalpur-Kolkata flight on our network will play a major role in enhancing travel and economic activity in the region. 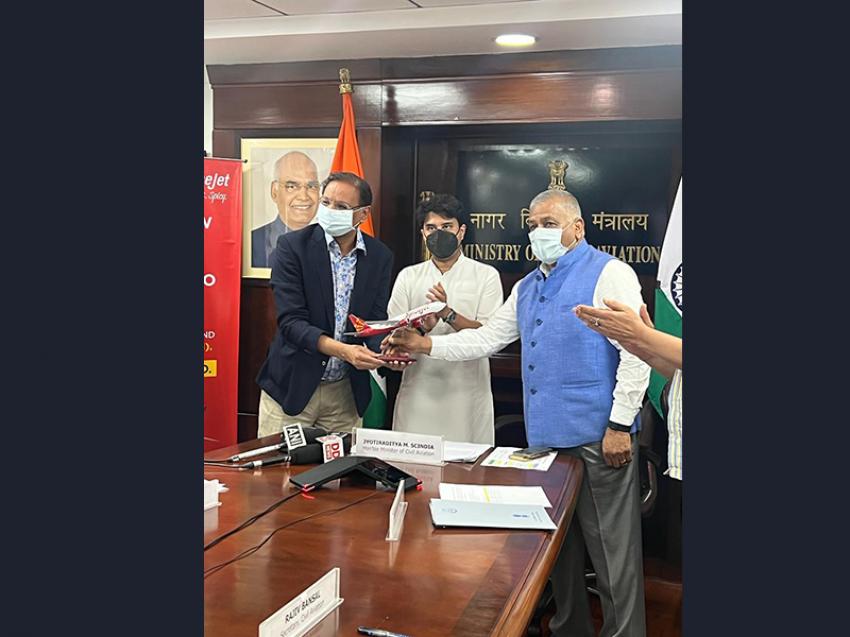 Shilpa Bhatia, Chief Commercial Officer, SpiceJet, said, “We are delighted to connect Jabalpur with Kolkata with daily flights. Jabalpur is an important industrial city and tourist destination. SpiceJet will be the only airline connecting Jabalpur with Kolkata with daily flights and we are proud to provide the much-needed fillip to boost travel and tourism of this historic city and State.”

Located centrally in Madhya Pradesh, Jabalpur is a city of growing commercial importance and scenic charms, known particularly for the magnificent Marble Rocks. The city is spread across the Vindhya ranges and is considered a beautiful paradise for archaeologists and geologists. It’s iconic culture and history is visible in various forts, monuments and temples present across different parts of the city which is a major tourist attraction.