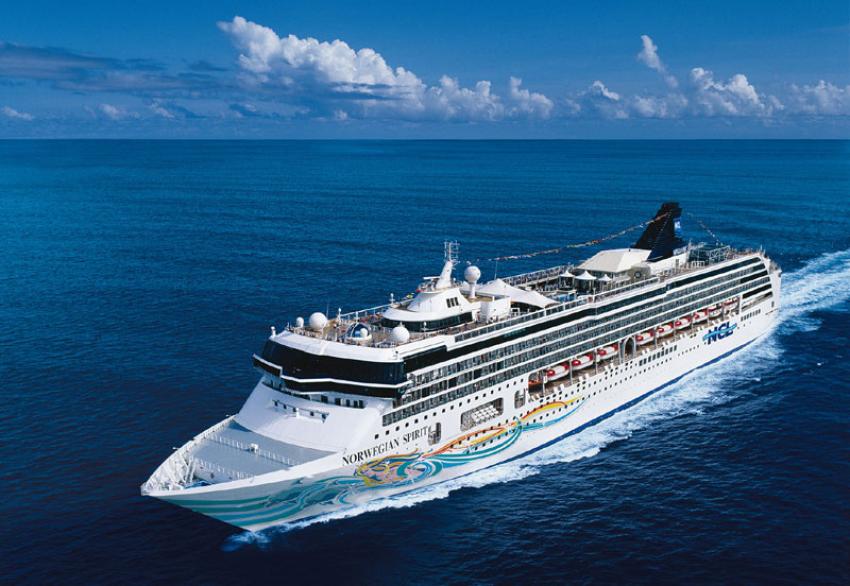 Mumbai, July 25: Norwegian Cruise Line has announced enhancements to its 2019 and 2020 itineraries to leverage the strong global demand environment in highly sought after destinations.

Norwegian Pearl will sail to Europe as the cruise line’s sixth ship in the region in summer 2019, while Norwegian Jade and Jewel will significantly expand Norwegian’s presence in Australasia in winter 2019/2020.

“As a result, we are leveraging the strategic benefits of our growing fleet to quickly seize sizable opportunities in over performing, unserved and underserved markets to meet the demands of our global customer base and drive higher returns for our shareholders.” 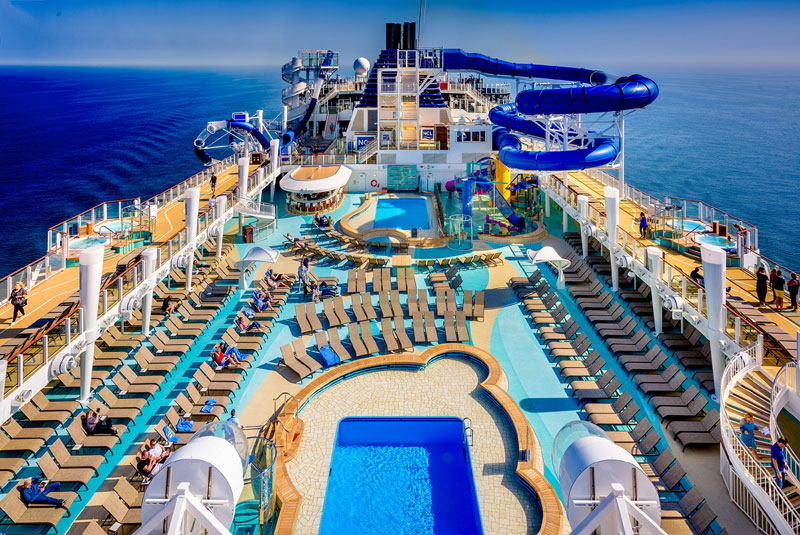 Norwegian Joy to Sail Year-Round on the West Coast of the United States /Seasonal offerings to Alaska, the Mexican Riviera and the Panama Canal

Prior to her arrival in Seattle, Norwegian Joy will undergo approximately $50 million in upgrades to enhance her already popular features and bring her designs and offerings to be virtually identical to those of her sister ship, Norwegian Bliss, the newest and most successful ship in the line’s 51-year history.

“I am extremely excited to further strengthen our presence in the region with the addition of Norwegian Joy, sister ship to Norwegian Bliss, the most successful ship in our 51-year history.  With $50 million in enhancements including the addition of a Starbucks® store as well as enhanced restaurant, bar and entertainment options, Norwegian Joy will be a welcome addition for guests looking to cruise on a world-class ship in one of the world’s most sought after destinations.”

He continued, “On these sister ships, guests will experience incredible ocean and glacier views from our stunning observation lounges and they’ll have access to the best-of-the-best at sea with entertainment options including Norwegian Joy’s Galaxy Pavilion, which features thrilling simulator rides and interactive video walls, as well as our race tracks and laser tag arenas, available on both ships.”

Following her inaugural Alaska season, Norwegian Joy will sail to Los Angeles for a season of Mexican Riviera and Panama Canal voyages in winter 2019/2020.This move will mark a turning point in the historically underserved winter cruise market on the West Coast of the United States with the arrival of a premier, state-of-the-art cruise ship. Norwegian Joy’s new itineraries will be open for sale on July 24, 2018 at www.ncl.com.

As Norwegian Joy enters the Alaska market in summer 2019, the 2,400 passenger Norwegian Pearl will deploy to Europe, further strengthening the line’s seasonal European deployment to six ships. She will offer new and varied itineraries from Amsterdam, a strategic pre-and-post cruise port where guests will have easy access to the heart of the city as well as Europe’s third largest and fastest growing airport. Norwegian Pearl will also embark on a variety of Mediterranean sailings from Rome (Civitavecchia), Barcelona, and Venice.

Norwegian Jewel and Jade to Deploy to Australia and Asia

Norwegian Joy’s seasonal sailings in Los Angeles in winter 2019/2020 allows for Norwegian Jewel, which will be refurbished this fall, to return to Australia/New Zealand, Asia and the South Pacific for a third year of seasonal cruises from Honolulu, Papeete, Sydney, Auckland, Singapore, Hong Kong and Tokyo (Yokohama).

The deployment of Norwegian Jewel and Jade to the region is aimed to take full advantage of the flourishing source market in Australia, which remains the world’s highest-penetrated cruise market and one of its most desirable destinations. 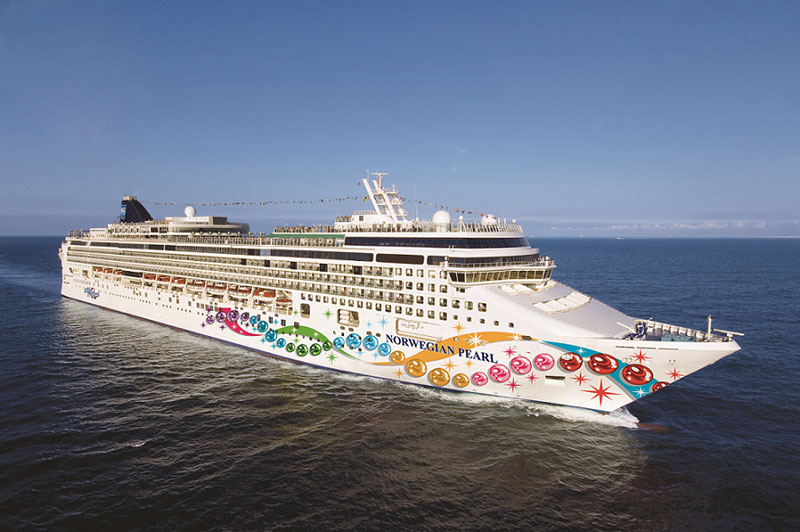 Norwegian Cruise Line remains committed to serving the Chinese cruise market and will deploy the 2,000 passenger Norwegian Spirit seasonally to the region beginning in summer 2020.  Prior to her arrival, Norwegian Spirit will undergo a previously scheduled bow-to-stern revitalization as the final ship to undergo enhancements under the Norwegian Edge® fleet refurbishment program.  In February 2020 her journey from Europe to Asia will feature several exclusive sailings with new calls for Norwegian Cruise Line including South Africa, Mauritius, Seychelles and Maldives.