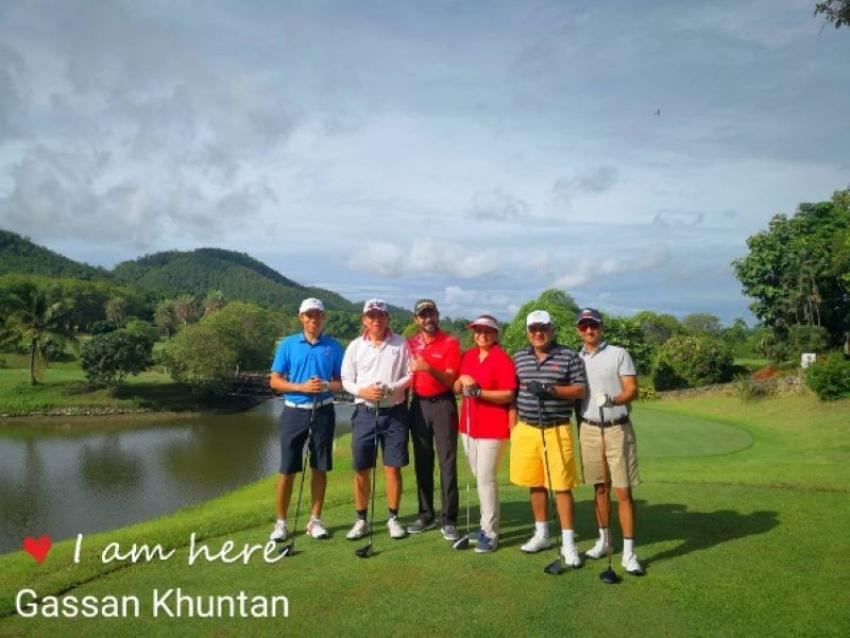 Bangkok: Recent data from Cleartrip rated Thailand on the No 1 position about the Top 5 International destinations for this monsoon season.

Balu Ramachandran, Sr. Vice President, Cleartrip, commented, "This year, over 52% of the domestic monsoon bookings made so far were made within a week of the travel date. The share of last-minute bookings has increased by 5% YOY indicating a growing last minute travel impulse. Thailand, Dubai, Abu Dhabi, Manila, and Singapore are the leading international destinations for the season."

Tourism Authority of Thailand, New Delhi held a series of FAM Trips, events, conferences, in India and Thailand during the months of August-September 2019. 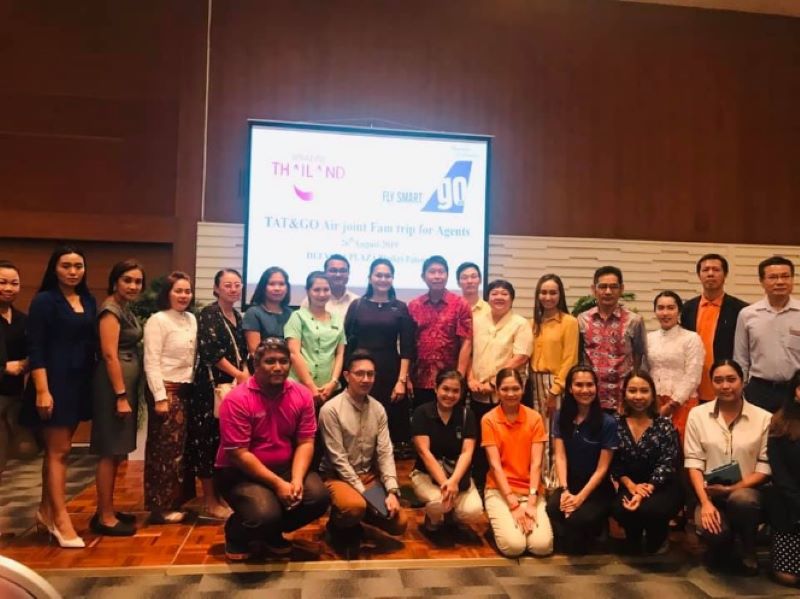 H.E. Chutintorn Gongsakdi, Ambassador of Thailand to India, congratulated the winners and conveyed his appreciation for the interest Indians have in knowing Thailand and ASEAN. He talked about how social media, being a powerful medium, helps promote closer ties between the peoples.

He hoped that from the Quiz, the participants have learned more about Thailand and realize the similarities and linkages between Thailand and India, and hoped that the students will continue to be active supporters of Thai-Indian friendship, as the people-to-people relation is an important foundation of the bilateral relations. 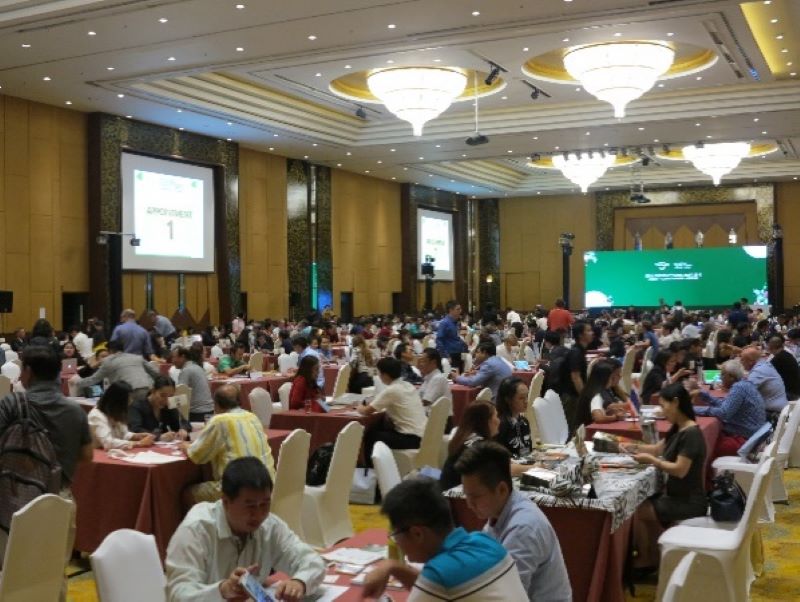 The winners and participants were felicitated with certificates along with gifts from the Royal Thai Embassy, Tourism Authority of Thailand, and Thai Airways.

Sai Sandeep Ponnaganti, an Engineering student from Kurnool, Andhra Pradesh, who stayed persistently on top of the leader board with the maximum number of points, is the Grand Prize Winner. He won a return ticket and holiday package for two to Thailand. The runner-up, Balkesh Khichi also said that the Quiz was excellently executed, challenging and, at the same time, provided a profound knowledge of amazing Thailand.