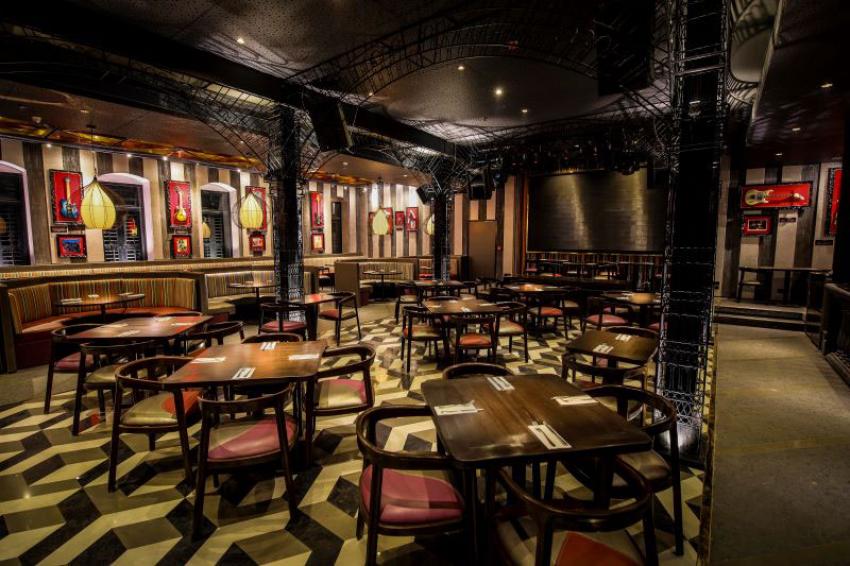 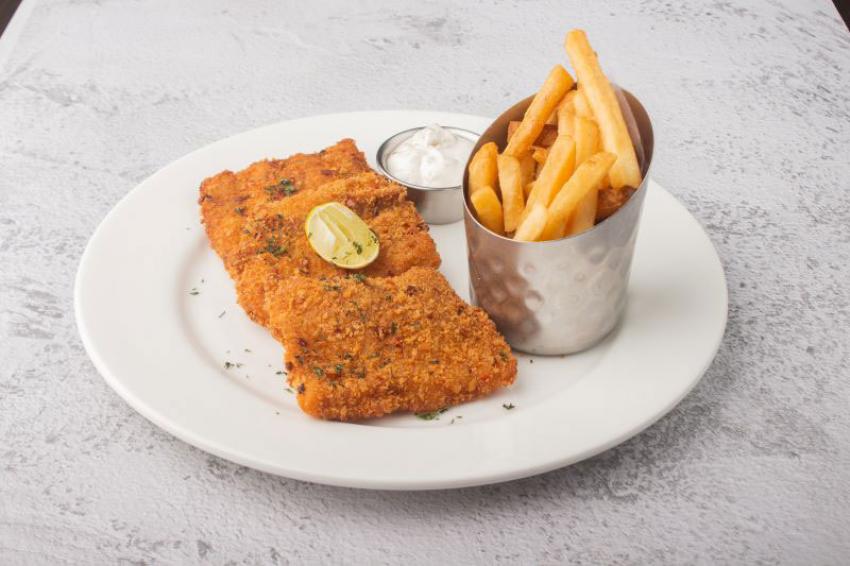 This menu features some of the immensely popular Indian dishes with a touch of the bona fide American flavor. 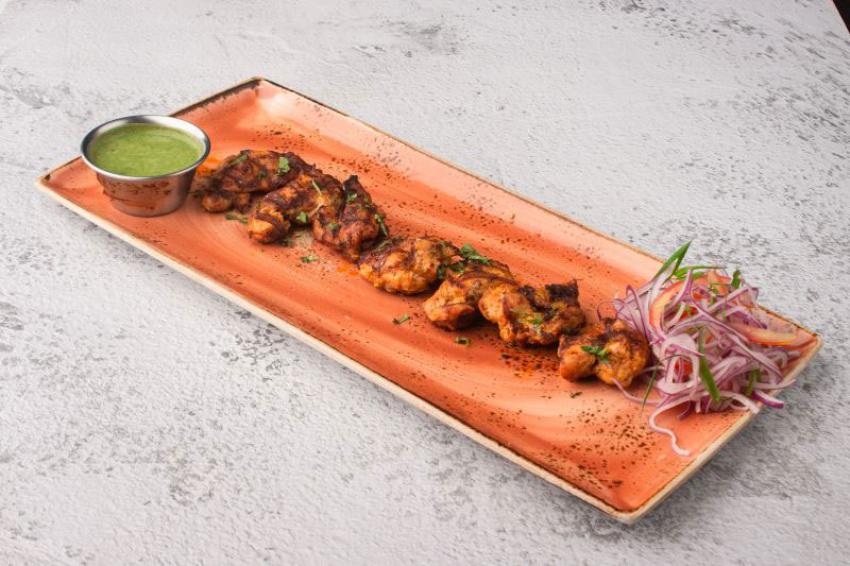 The 'Local Favorites' menu brings to your plate the amalgamation of two different gastronomic cultures across the ocean. 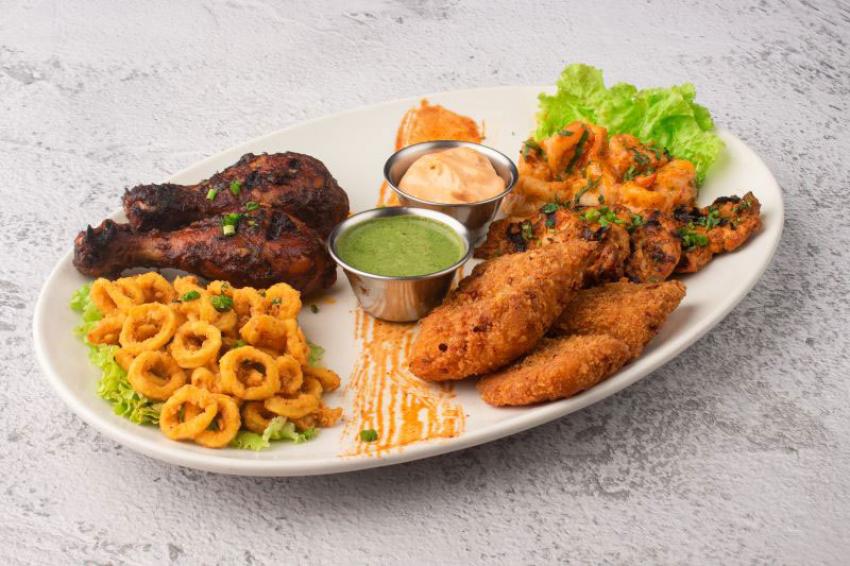 Speaking on the new menu, Kunal Joshi, Director of Operations, Hard Rock Cafe India, says, "Our main motto is to ensure that our clients have a plethora of options to choose from when they open the menu. It  is the first time Hard Rock Cafe Kolkata is adding indigenous flavors to its menu.

"We are hoping for a good response. We have many foreign customers who visit Hard Rock Cafe regularly. It would be a great opportunity for  them to try out local flavors while chugging their favorite beer." 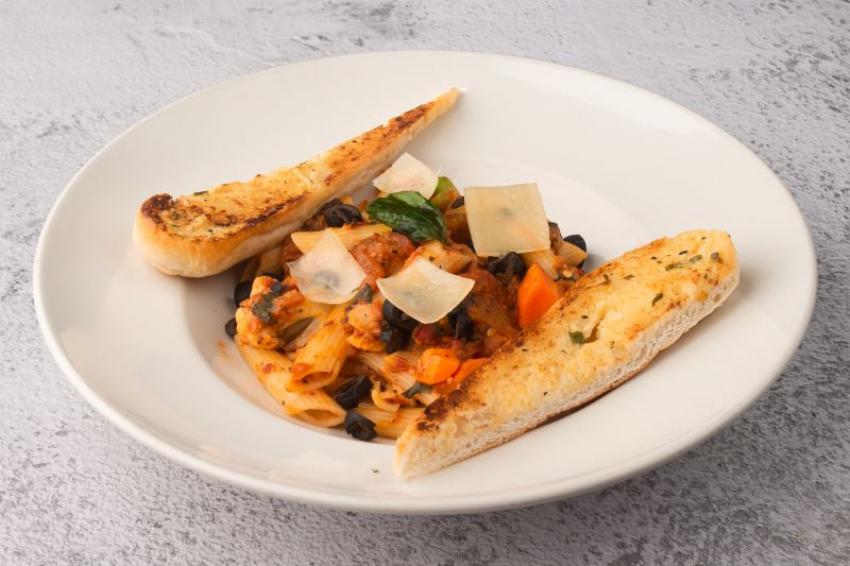 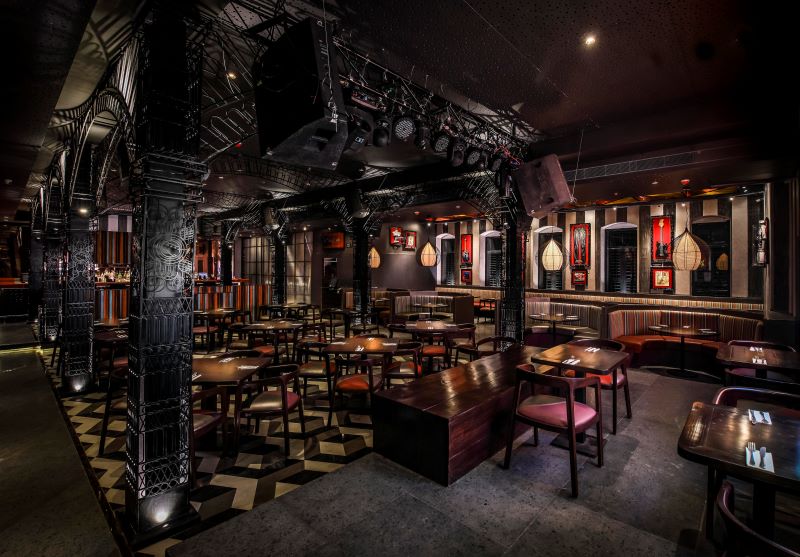