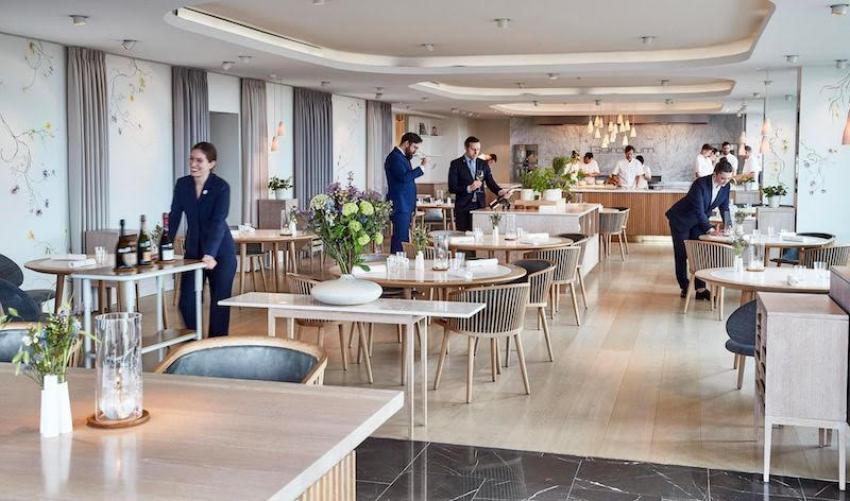 Copenhagen: The Danish eatery Geranium has been rated as the best restaurant in 2022 among the list of top 50 restaurants in the world. 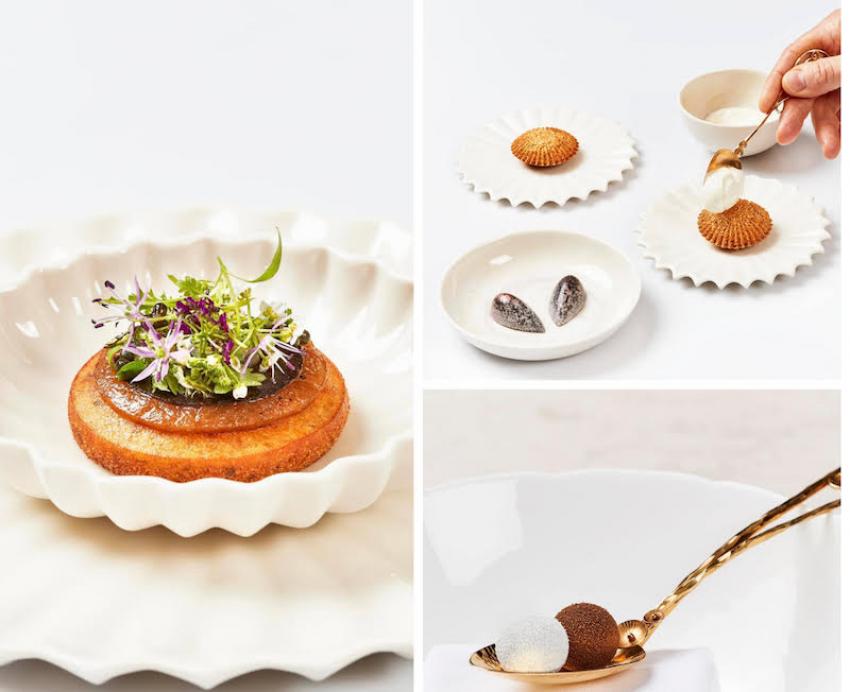 Earlier, the awarding ceremony by the 'The World’s 50 Best Restaurants', which has a panel of 1,080 culinary experts, as well as its structured and audited voting procedure, was planned at Moscow but after the Russia-Ukraine war broke out in Feb. the venue got altered to London.

Geranium is the second Danish restaurant to have won the title of best restaurant consecutively. 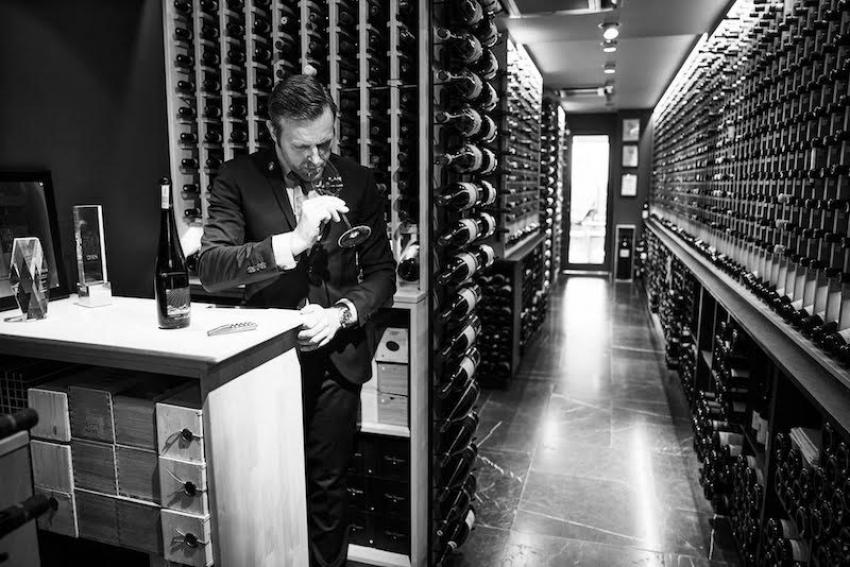 The establishment is famed for its seasonal Scandi food which gets dished out on the eight floor of a football stadium.

The Peruvian restaurant Central in Lima grabbed the second spot while the Spanish outlets Disfrutar in Barcelona & Diversco came in third and fourth respectively. 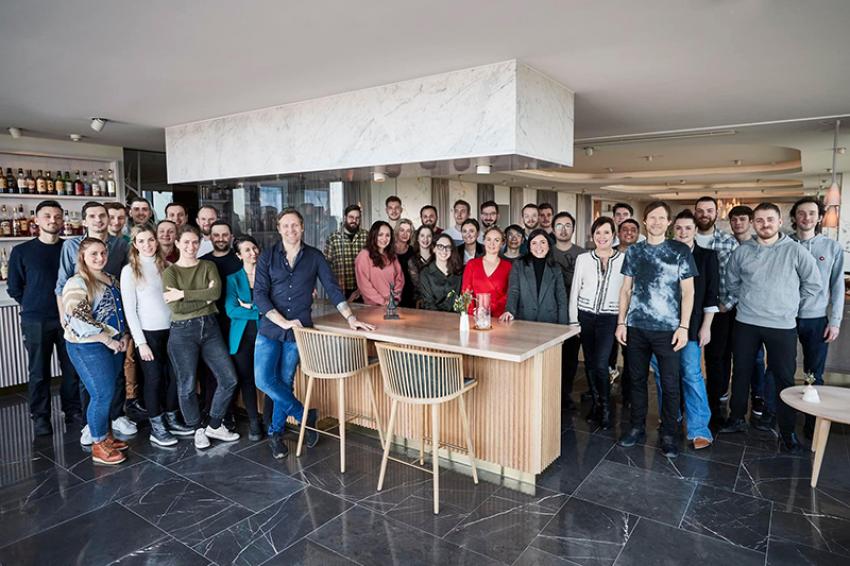 Although France is known for its top-notch cuisine, only three French restaurants, all based in Paris, made it to the top 50 list, including Septime placed 22, Le Carenice in 28 and Arpege in 31.