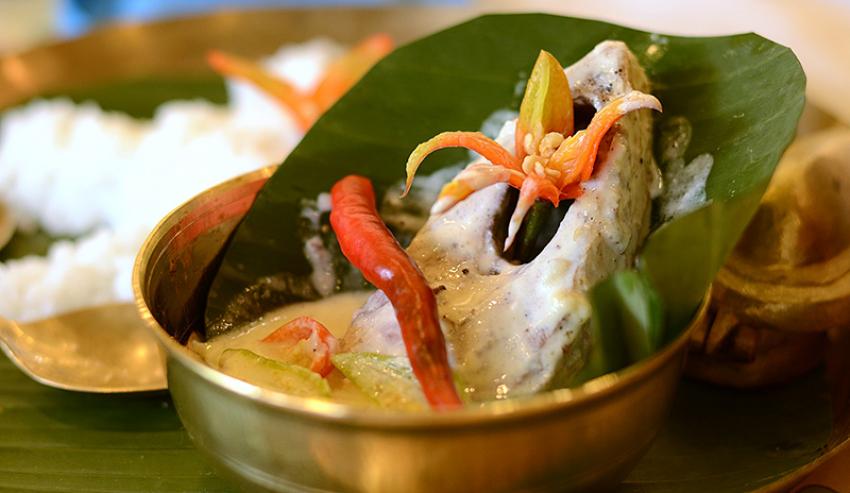 Kolkata/NITN: Bengalis' popular fish Hilsa was on the plate of all guests at an Ilish Utsav (Hilsa festival) organised by Indian and Continental food suppliers Spice and Sauces at PC Chandra Gardens in Kolkata Sunday afternoon.

On completion of its 20 years, Spice and Sauces organised a cookery competition in the festival where talented chefs from Bengal took part. 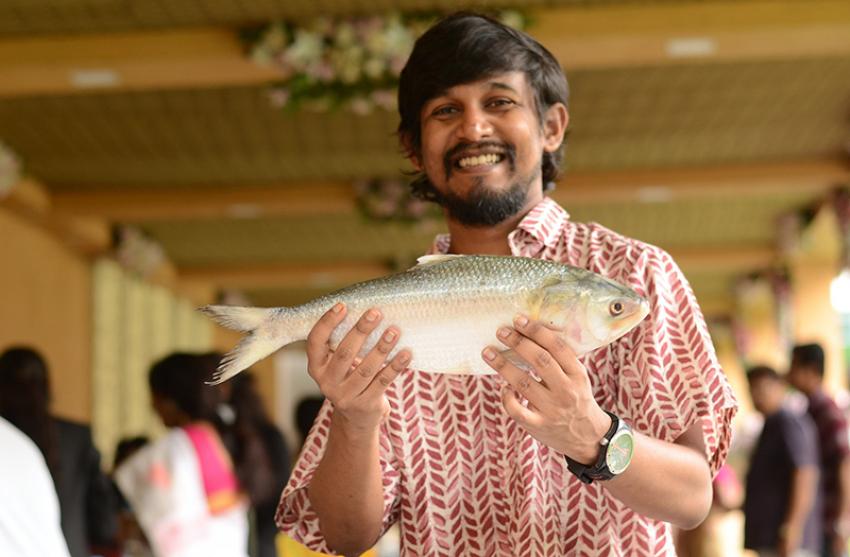 The participants cooked tasty and mouth watering recipes of Ilish. 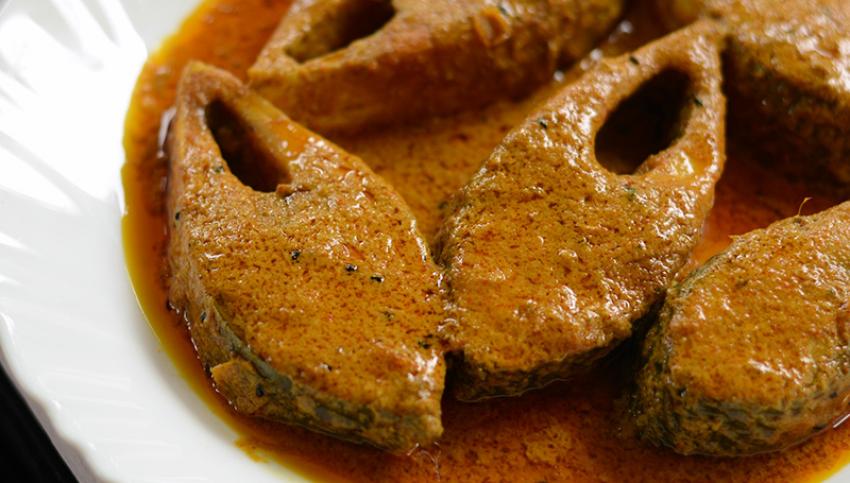 Madhumita Mohanty, executive chef of The Lalit Great Eastern and and director Supriyo Bedajna of Rannaghar, were the judges of the event. 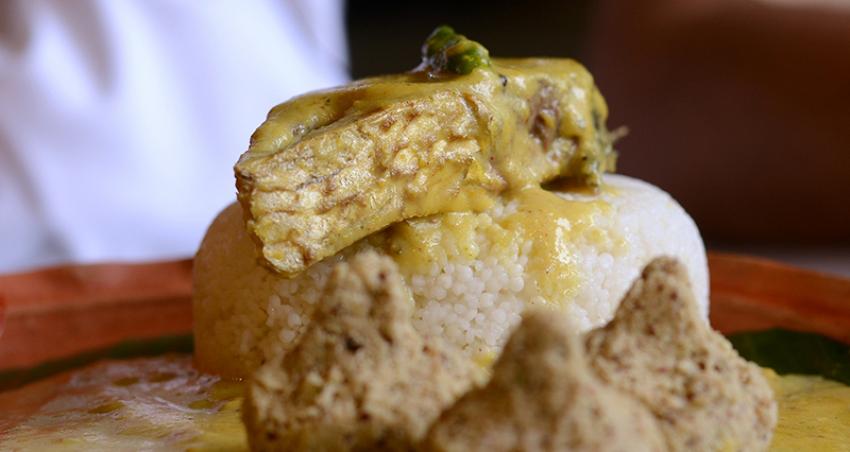 Popular Bengali singer Sidhu, who was accompanied by Saptak Sanai and others, mesmerised the event with his performance. 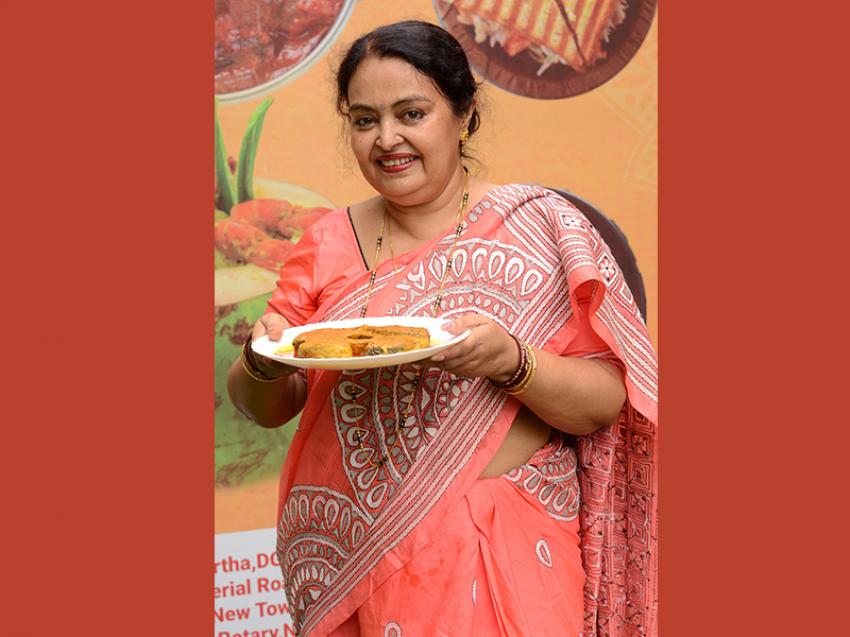 Chhanda Chakraborty, the owner of Spices and Sauces, said on the occasion, "We are very happy to have completed 20 years of Spices and Sauces. We organised an Ilish festival which was followed by a cultural programme. We started the company in 2002. 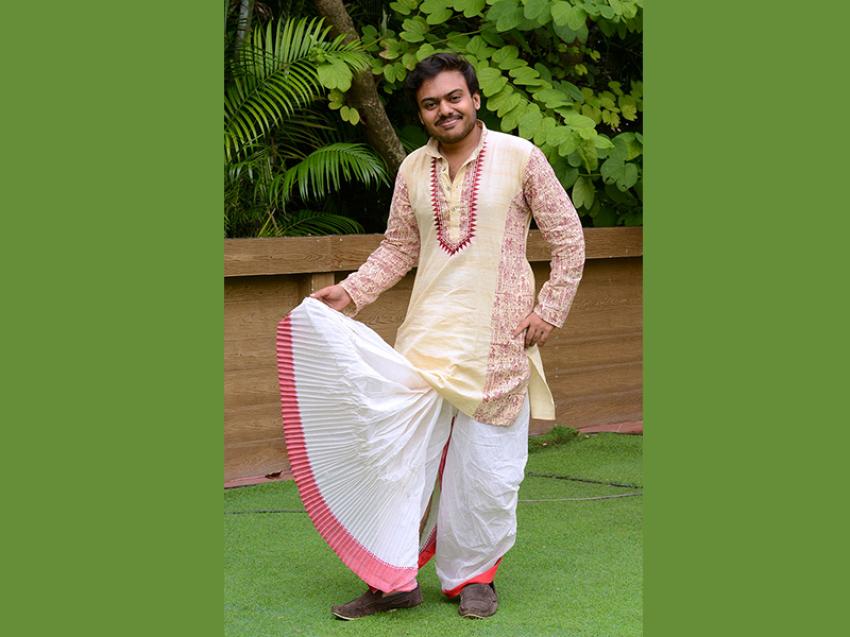 "At first we had a small catering business and later we planned to open a restaurant. We started with 30 team members and now we are a family of more than 3000. Now we have four outlets, in Golpark, ICCR, Newton and one in Salt Lake which is known as awesome."