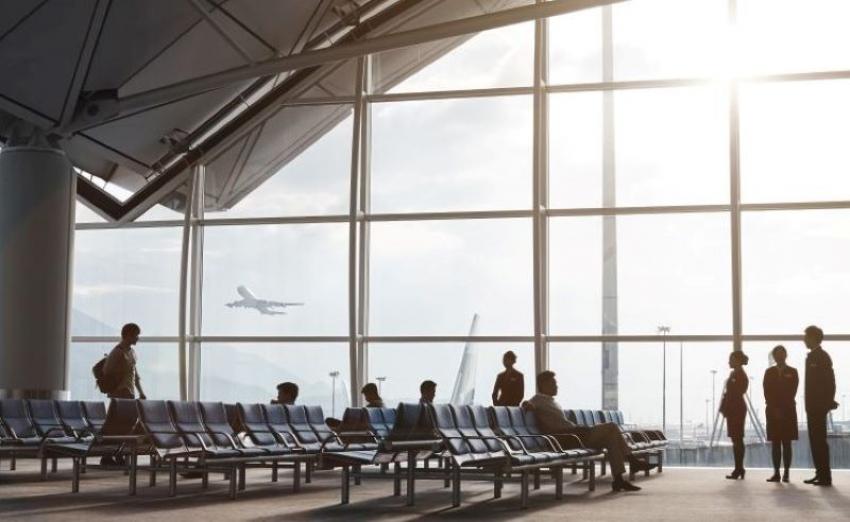 Kowloon: The in-town check-in service at Kowloon station in Hong Kong will remain suspended from 9 am on Saturday, airline Cathay Pacific informed in a statement.

The Airport Express trains will not stop at Kowloon, Tsing Yi or AsiaWorld-Expo Stations. It will only stop at or depart from Hong Kong Station.

In the statement, the airline said, "We have been informed by the Airport Authority in Hong Kong that starting from 9am on 7 September until close of service, the Airport Express will not stop at Kowloon, Tsing Yi or AsiaWorld-Expo Stations.

All Airport Express trains will only stop at / depart from Hong Kong Station. As such, in-town check-in service at Kowloon Station will also be suspended starting from 9am on 7 September."

The airline has also asked all passengers to have confirmed tickets and documents ready for inspection upon arrival at airport.