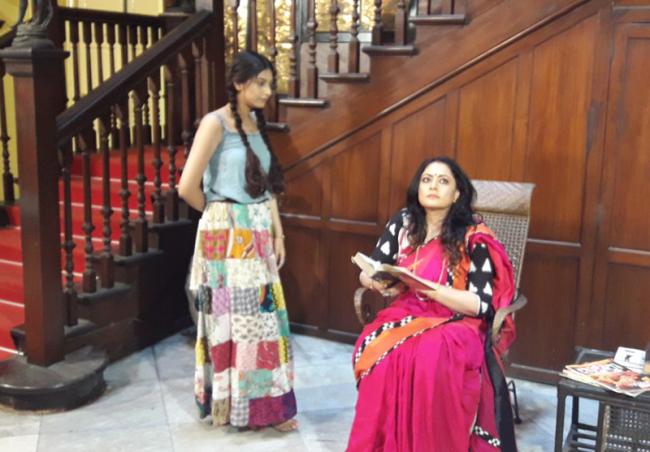 The commercial, featuring fashion designer Agnimitra Paul and newcomer Suvosmita Mukherjee, and shot at a bungalow in the Ballygunj area and at Greenfield City, Behala, is about the real estate's offer for the Bengali New Year.

According to Pinaki Ghosh, founder of Power Publishers and Motion Pictures, the entire shoot was completed and edited within two days to meet a stringent deadline.

"We work with thorough professionals and our crew has been handing several ad films and feature film projects, ever since the inception of the company," said Ghosh. 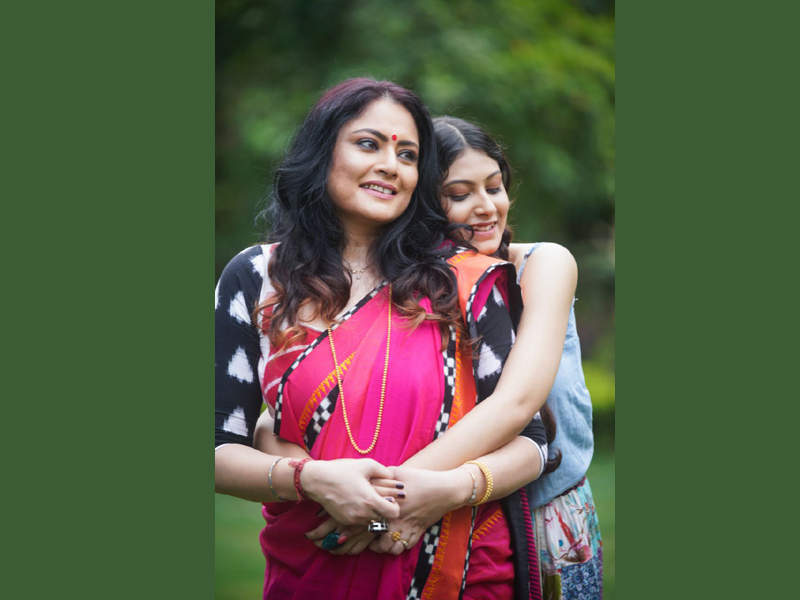 The film was directed by Pratap Ghosh.

Currently, the company is running the final edits of their feature film SinSister, slated to hit the theaters during the Pujas.