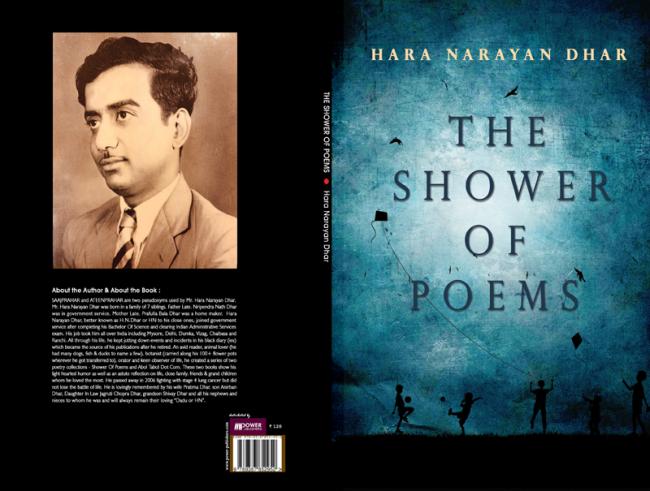 Anirban Dhar talks about his project to get his parents and grandfather’s literary works in Bengali translated to English and published as well as about his own book in the pipeline.

Congratulations Anirban Dhar on the release of 'The Shower of Poems'. These are poems by your father. Please tell us something about your father Hara Narayan Dhar; his life and works.

My father Lt. Hara Narayan Dhar was in government service and travelled all over India for 40 years as part of his duties. His work took him from Delhi to Vizag, to Patna, to Ranchi from where he finally retired. He kept jotting down memoirs in his everlasting collection of diaries which resulted in six Bengali books getting published after he retired.

Was your father a regular writer or managed to pen them despite his regular profession? What inspired him to write, according to you?

Writing was not his profession by any means. He was in government service with all its challenges and intricacies, including moving to a new city every three years. But he made it a routine to write down a few lines every night before he went to sleep, a habit I have seen in my mom as well. He was a true believer in joint family and held everyone together by staying in touch in person, over phone, through greetings cards etc. and his love for his grandkids inspired him to write ‘Shower of Poems’. Each poem is about a named child and it gave him or her immense happiness as they read those poems.

Please tell us a little about this book, A Shower of Poems.

According to my father, he always wanted to write poetry. Thought will publish a book at some point. Many of his poems were getting published in various magazines over the last many years. Many publishers had been asking for a collection of the same. But destiny had a way of making things happen – he ended up publishing this book of kid’s poems instead of his book of poetry. He was never sure how the poems would turn out. But these were all about his next to next generation – his grandkids. He captured their love, life, naughtiness and simplicity in this work. If they loved any of these poems and remembered him through the same, it would give him immense happiness.

This book was first published in Bengali; you [his son] got it translated. What was the name of the Bengali book? Who is the translator? Who is the publisher?

The name of the Bengali book was “Chharar Chharra”. The translation in English and publishing of the English version is being taken care of by Power Publishers to whom I am much obliged.

What made you take this initiative of getting your father's book translated? How easy or difficult was this task?

As societally we started getting distanced, in terms of physical distance, language, priorities etc., I saw that his work was not reaching out to many of his intended audience. Many of the kids in recent generations could not read or write in Bengali, being brought up either outside Bengal or outside India. My wife herself comes from Punjabi/Gujarati background and she could not appreciate my dad and mom’s work. Hence the initiative to get my parents’ books translated in English, to make it available to a wider audience. The task of getting their work translated in English and getting those published was very difficult for me, till the time fate made me reach out to Pinaki [Ghosh] in Power Publishers and since then, I have found my rhythm.

What are the other books Hara Narayan Dhar wrote? Tell us about them. Do you plan to get them translated as well?

My father had written another book for his grandkids. This was called ‘Abol Tabol Dotcom’, which is getting published simultaneously with this one. He has three more collections of poetry out of which “Jibon Pothe” will be my next target to get translated in English and get published. Then I plan to get my grandfather’s book ‘Smritir Jhaapi’ and my mom’s one and only novel ‘Uttarsuri’ translated or published before coming back to the rest of my father’s collection of works.

Do you plan to take your father's works into a more futuristic and contemporary level of publishing, like audiobooks?

You read my mind! I am absolutely exploring the options to get these available as audiobooks on Amazon to start with.

Tell us something about yourself. Do you write as well?

Apple doesn't fall far from the tree. I have been collecting similar notes as I go through different phases of my life, my journey to this far off land in the USA that I call as my second home, the people I met and the places I had the privilege to travel to through my work or as part of family vacations etc. and plan to publish my first novel sometime in the next couple of years, God willing. I have tentatively named it as ‘Time Stood Still’. 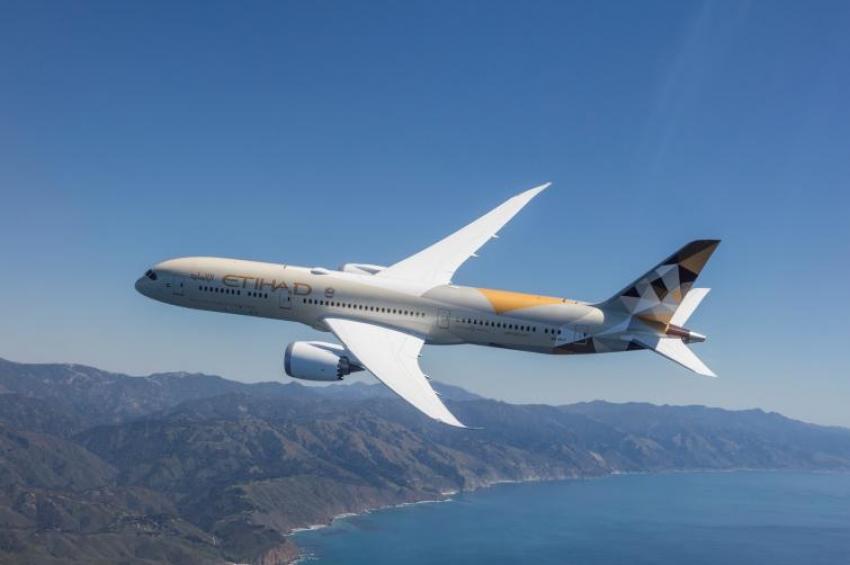 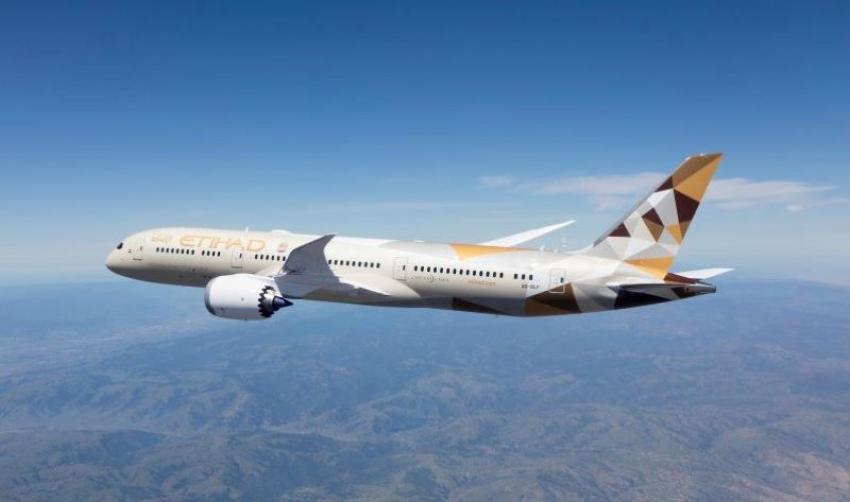