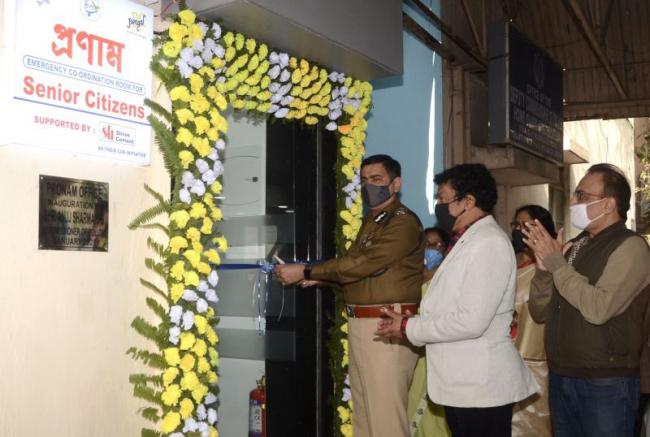 Kolkata: The Shree Cement corporate social responsibility (CSR) support for the senior citizens project PRONAM got a boost in Kolkata with the formal inauguration of a fully-equipped office by the Kolkata Commissioner of Police, Mr Anuj Sharma, IPS, in the presence of film director Goutam Ghose and other dignitaries.

The Pronam project for senior citizens is a unique community-service model in India for the senior citizens of Kolkata. Pronam is run by Kolkata Police in collaboration with city-based non-governmental organization (NGO) The Bengal and Shree Cement has been supporting it since its inception in 2010. Pronam currently has nearly 20,000 registered senior citizens on its roll and there is a huge demand to expand its sphere and cover more senior citizens. During corona Pronam volunteers provided medicines and essential services to the elderly who were left on their own.

"The Pronam project has grown over the years and reached out to the senior citizens of the city providing security and moral support. The corona virus outbreak has posed a serious question mark on the well-being of senior citizens in Kolkata, especially those who live by themselves. Many elderly residents of Kolkata have children working outside the city or country and are hard up to carry out the daily chores like going to the market or doctors.

"The Pronam staff with the help of Kolkata Police personnel have stood by the elderly during these trying times,” said industrialist Hari Mohan Bangur, Chairman of The Bengal and Managing Director of Shree Cement, in a message. 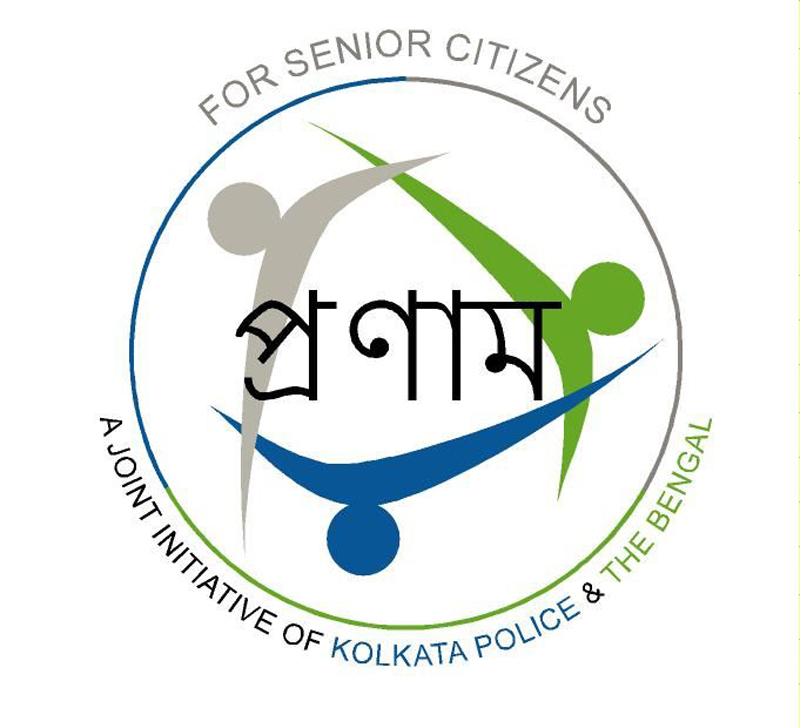 Pronam is one of the largest outreach programmes in the eastern region for the elderly with Kolkata Police and The Bengal providing logistical support. The new office or Emergency Coordination Room for Senior Citizens would go a long way in reducing the turnaround time for catering to the needs of the elderly in the city.

The Kolkata Police has a dedicated Senior Citizen Helpline Number for the elderly to call on and report their problem. The Pronam office works 24 hours with the helpline 03324190740.

"I am glad that Pronam now has an additional state-of-the-art office. The Kolkata Police has created a 24x7 infrastructure to support the senior citizens of our city and ensure their safety. Pronam also organises various cultural activities for the elderly during the year,” Sharma said.

On an average, Pronam receives close to 1000 applications each month from senior citizens seeking membership. Currently, senior citizens above the age of 60 years living within the jurisdiction of Kolkata are eligible for Pronam membership under certain criteria.