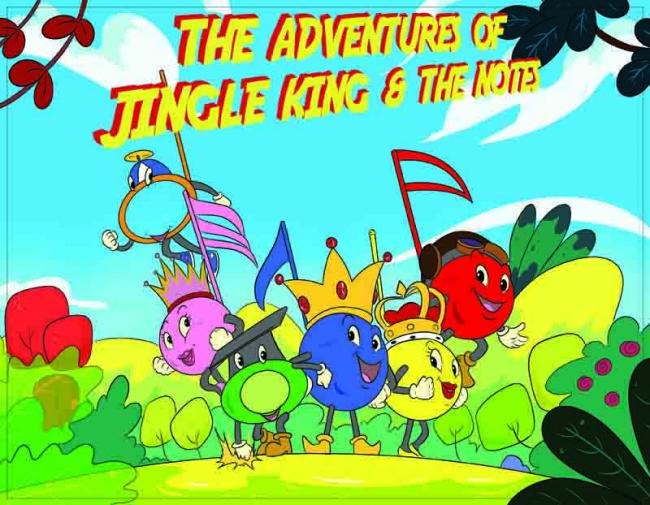 Kolkata: Kolkata-based film production company Power Publishers and Motion Pictures, is all set to launch a set of animation services to cater to the industry’s inclination towards using animation as an effective marketing tool

The pandemic hit industries are looking forward to marketing goods and services more effectively across satellite television as well as on social media to enter new territories.

But traditional advertisement tricks and gimmicks are not enough, according to Power Publishers.

The company believes animation scored high in terms of holding the dwindling attention span of potential buyers and stakeholders.

According to Pinaki Ghosh, founder of Power Publishers and Motion Pictures,  one can hardly go wrong with animated videos as they appeal to most age groups.

Even printed books are being converted to animated videos for students all over the world, he said.

“Our newly launched 2D animation services have received amazing response from children’s book publishers and tutorial centers. Animation has been able to explain difficult theories and concepts with ease. A 2-minute animated video can explain physics theories more effectively than 20 pages in a book," said Ghosh.

Besides animated e-learning videos for students, animation services are being used for training purposes with whiteboard animation and animated explainer videos explaining to potential customers and also being used to train staff.

Everything from story, scripting, voice-over, and animation is done by a team of more than 20 professionals to make a product market-ready.

They have recently collaborated with Jingle King Entertainment of Hollywood to convert textbooks to animated videos.