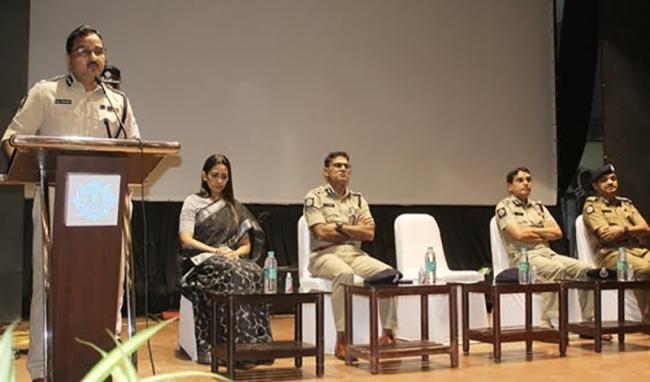 Kolkata: Pronam - a joint initiative of Kolkata Police and The Bengal for the elderly - organized a cultural and cyber fraud awareness programme at the Body Guard Lines Auditorium recently which was attended by the organisation’s nearly 200 senior citizen members.

Addressing the senior citizens and dignitaries, Police Commissioner, Goyal, informed members about the steps taken by Kolkata Police to spread awareness and combat the rising incidents of cyber crime. 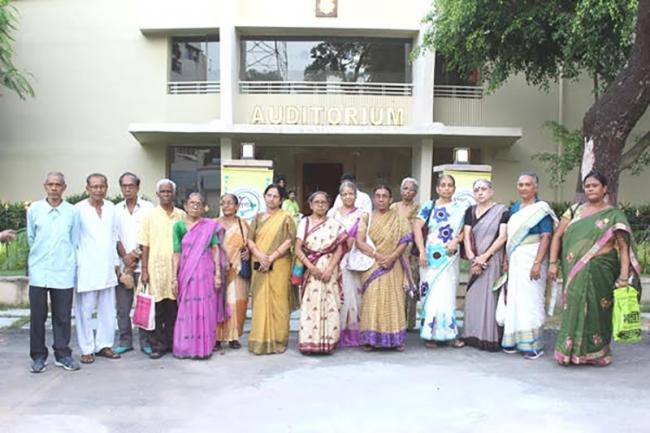 “For the last few months we have initiated some virtual and physical programmes. This particular programme is one of the initiatives highlighting the rise of cyber crime and the need to create awareness since the older generation is at the receiving end. A bit of awareness can improve your overall security and safety as far cyber crime is concerned. Also, it is very important that when we meet there should be a cultural interaction, the Pujas are right ahead of us and we are already in the process of making programs for the Pronam members and conduct meaningful sessions in the future,” Goyal said.

The Bank Fraud section of Kolkata Police gave an awareness presentation to the members which was followed by an enchanting musical performance by the band “Soulmate”. 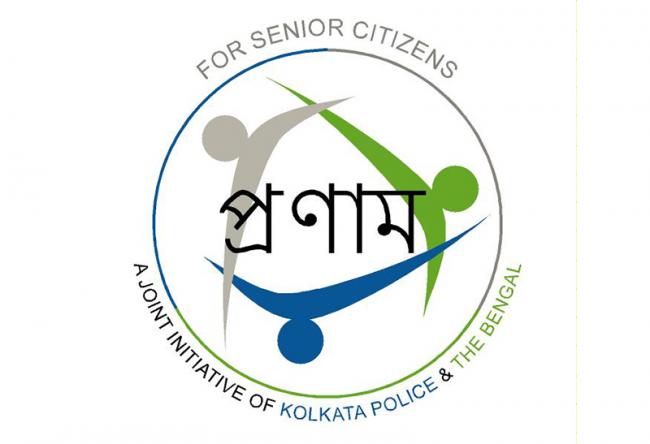 More than a decade ago, The Kolkata Police and The Bengal had jointly started Pronam project to support senior citizens residing within Kolkata. Pronam project is supported by Shree Cement Limited under their Corporate Social Responsibility (CSR) initiative.

There are close to 20,000 senior citizens enrolled as members of Pronam.

The Kolkata Police has set up special infrastructure, phone lines, dedicated staff etc., to support the senior citizens of Kolkata.