Destination
Europe
All you ever wanted to know about Portugal 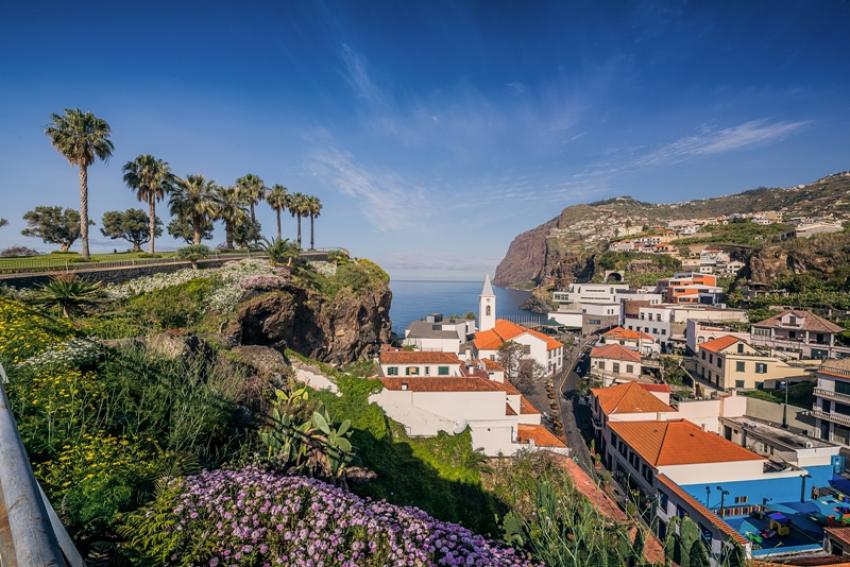 Portugal has seven regions, which in itself indicates that there is a lot to visit and get to know, and below is all you ever wanted to know about Portugal… The country’s history and culture, gastronomy and wines, are among the main attractions, not to mention the beaches, surfing, music festivals, golf, the varied landscapes and, above all, the Portuguese people, who are seen as affable, open and sincere.

The recent award from the World Travel Awards, which considered Portugal the World’s Best Destination has just confirmed the current trend, also acknowledged by many guides, travel writers, bloggers and the media from around the world specialising in travel and tourism. And do you know why Portugal has been on everyone’s lips? We’ll give you a clue here. 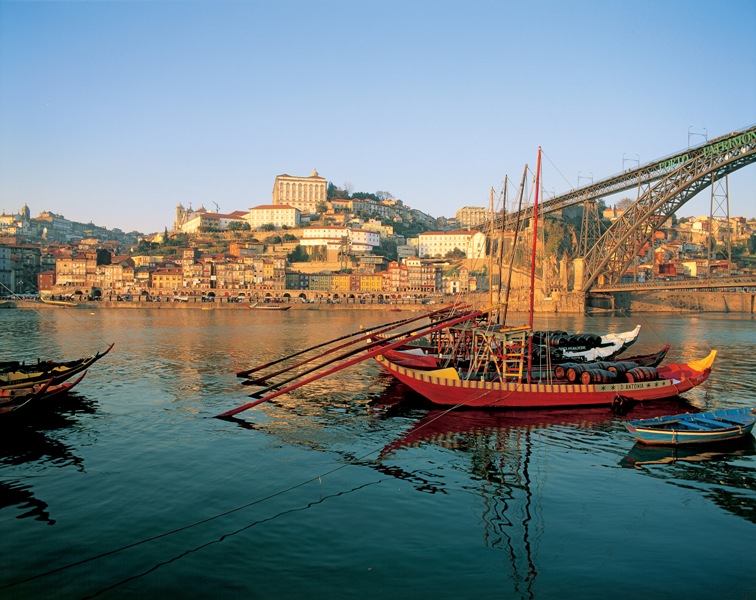 THE CITIES – LISBON AND PORTO

If you have only a few days, Lisbon and Porto are two very attractive cities, just a few hours flight from most major European cities. Both are bathed by a river that gives them a characteristic and different environment. They are hospitable places with their historic neighbourhoods and streets with tiled façades, to get to know by day or enjoy on a night out, along with examples of modern architecture and urban art, and they also have a really diverse and creative cultural agenda. Lisbon is a city with a special radiance, which comes from the Tagus river and the proximity of the sea. Porto, an ancient city, whose historic centre has been classified as World Heritage, is the point of arrival of the River Douro, on whose valley slopes the famous Port wine is cultivated. 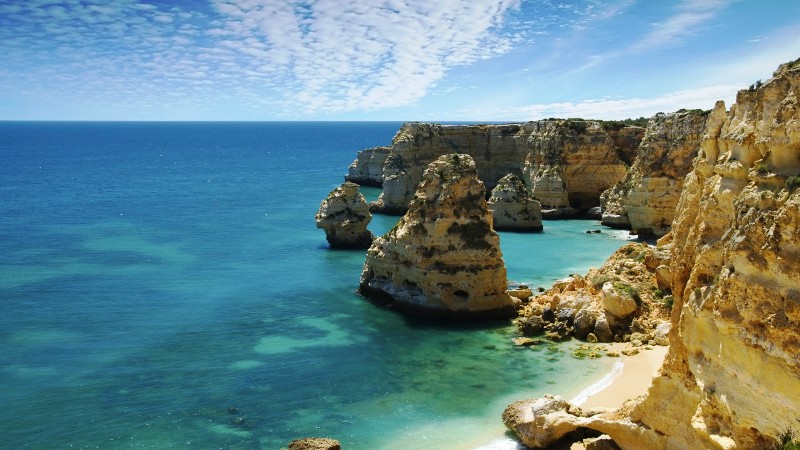 The presence of the Atlantic Ocean and the climate, with very sunny summers and mild winters make Portugal a holiday destination renowned for sun and sea and walks on the beach throughout the year. In fact, the Portuguese coast is almost a single beach extending more than 850 km and offering a diversity of landscapes that allows you to choose between the rougher and cooler sea in the north and the warm, placid waters of the south. There are large stretches of golden sand for those who love an expansive horizon, and also little coves with orange tinted rocks and cliffs. Of the wide variety of beaches, more than 300 have first rate conditions and earn the accolade of Blue Flag beaches. Nearly 200 are accessible beaches.

The Natural Parks and Reserves, Geoparks and Biosphere Reserves recognised by UNESCO have ensured that Portugal is also a destination very appreciated for enjoying outdoor activities, whether years, following nature trails on foot or by bike has been a good choice for those who like to combine physical exercise and contact with the local culture. 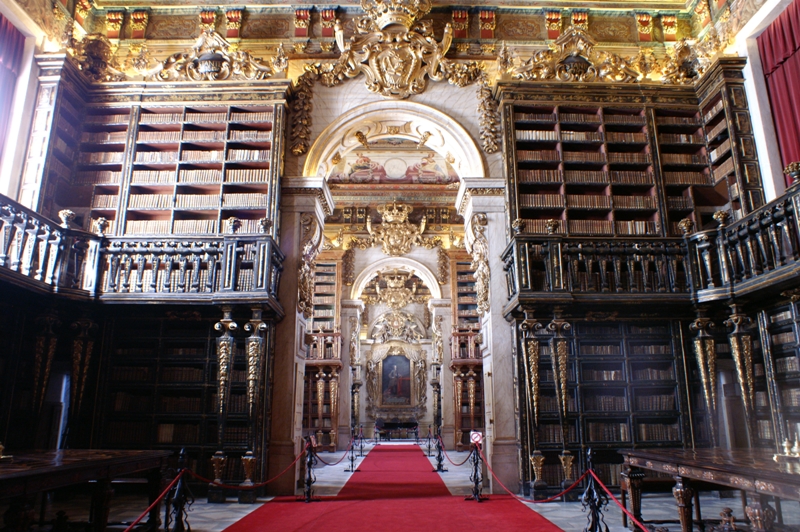 But the paths that are followed are also an encounter with spirituality. The Portuguese Road to Santiago and the Paths of Fátima are increasingly sought out by those who like walking a purpose, focusing on knowledge, nature and culture.

Portugal is also seen as an important centre of Marian devotion. The Shrine of Fátima, which celebrated the Centenary of the Apparitions of Our Lady in May 2017, is its greatest exponent, attracting thousands of visitors from around the globe every year.

On the mainland and in the archipelagos of Madeira and the Azores alike, it is easy to see that Portugal offers ideal conditions for surfing. Surfers of all types find on the Portuguese coast the largest number of spots with the least distance between them, where they compete in events from the most important championships in the world, like the Rip Curl Pro Portugal.

There are perfect tubular waves in Peniche, giant waves in Nazareth [Nazaré], and the longest in Europe in Figueira da Foz. Ericeira, meanwhile, was the 1st Surfing Reserve in Europe and 2nd at world level. So you see, you can come to Portugal a number of times and always get a different wave!

Music festivals can be a good excuse to come to Portugal and have a different kind of holiday, taking the chance to learn about the sites in a fun way, in a relaxed setting. The choice is yours, depending on what music you like, there are international festivals near to cities, in Lisbon and Porto, in a rural environment, next to the river, or in combination with some nice days at the beach.

See which festivals are already scheduled for 2018 and check out their line-ups at www.portuguesemusicfestivals.com.

In recent years, Portugal has consecutively won the award for best golf destination in Europe and the world, at the World Golf Awards. Something that is not to be wondered at if we remember that the climate of Portugal is gentle throughout the year. In addition, in the Algarve and Lisbon regions in particular, quite a number of courses have won several awards and you will find good challenges there, as well as being able to attend some major events of the sport’s professional tours.

Many golf courses have been designed by renowned architects like Robert Trent Jones, Rocky Roquemore, Sir Henry Cotton, Arnold Palmer, among others. However, what best defines them is their unquestionable quality and scenic beauty, as they are often in unspoilt areas and have the sea as a backdrop.

The 22 classifications in Portugal portray the history and culture of the country, its people and the peoples that have inhabited the land since time immemorial. Monasteries and convents of historic and artistic importance, outstanding monuments, historic centres, cultural landscapes, which offer some of the most beautiful natural scenery in Portugal, were considered by UNESCO as being a part of World Heritage.

The list is completed with icons that express a way of being and how to be a people in their times of celebration, Fado, the Cante Alentejano [Alentejo singing] and the Mediterranean diet. And yet, with arts and crafts that unite Intangible Cultural Heritage, such as the manufacture of rattles, the manufacture of the black pottery of Bisalhães, the art of the Royal Falconry, and the manufacture of clay dolls in Estremoz.

A visit to these Portuguese contributions to world history are a must and a good excuse to get to know the country from north to south. 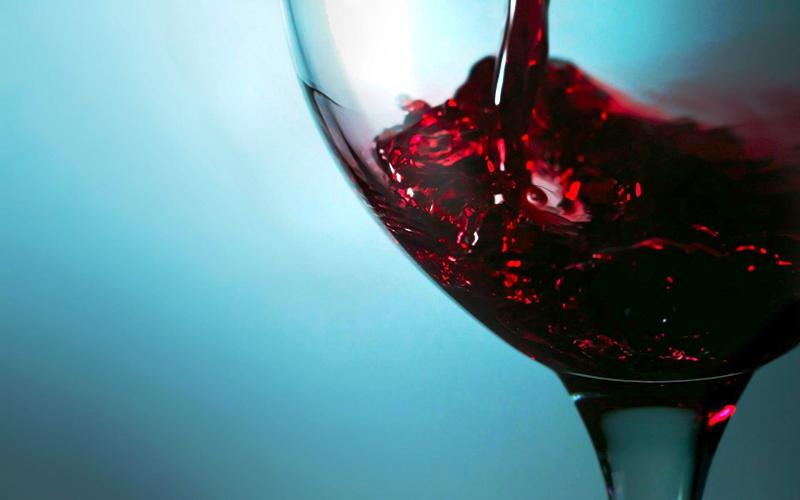 Portuguese gastronomy is greatly appreciated and usually leaves good memories. The country’s location and the proximity of the Atlantic explain the prominence which is given to fish and seafood. These taste even better when enjoyed on the seafront in the pleasant Portuguese sun, with the addition of a huge variety of top quality table wines. The Mediterranean diet is one of its most remarkable characteristics, with olive oil, vegetables and herbs much in evidence.

Port wine has been a great ambassador of Portugal for centuries, and nowadays it is accompanied by other genuinely Portuguese products, like the pastel de nata [custard tart] and conventual confectionery.

The mastery of talented chefs has also raised our cooking to the heights of the best cuisines in the world. 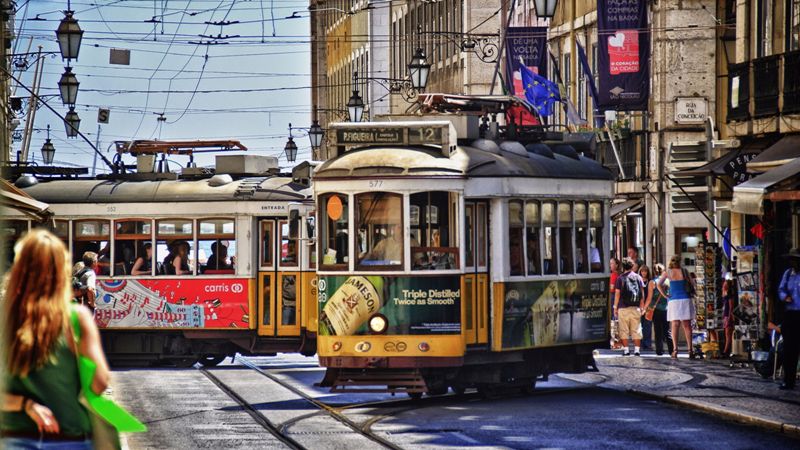 One of the things that tourists notice most when they visit us, is the hospitality and friendliness of the Portuguese, who are always ready to help if they are stopped on the street and asked for information. Perhaps it is the sun which gives us a good disposition, to welcome anyone, wherever they’re from…

So in 2018 you cannot fail to come to Portugal. Can’t Skip Portugal!