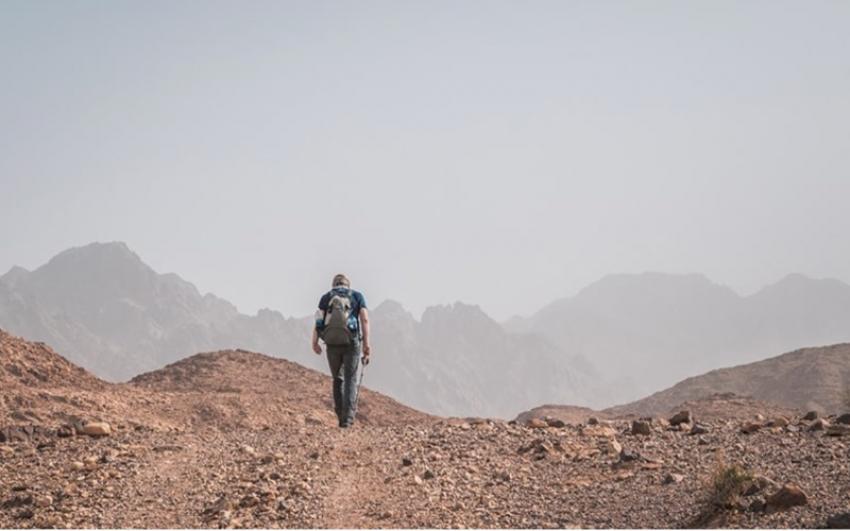 It begins in Umm Qais, by the ruins of Gadara, the ancient Roman and Greek town overseeing Lake Tiberias (the Sea of Galilee).

According to the Synoptic Gospels, this is where Jesus exorcised the Gadarene demoniac —a passage popularly known as “the miracle of the Gadarene swine,” or “the exorcism of Legion.” 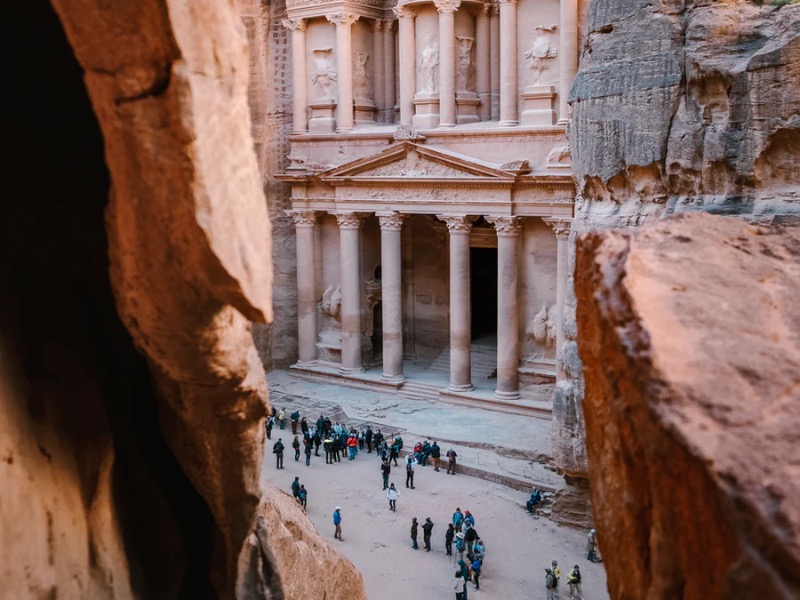 The local museum of Beit Rousan houses an impressive collection of Hellenistic (including Christian) and Islamic art.

This exceptional meeting of pre-Christian, Macedonian, Greek, Roman, and Islamic cultures, traditions, and treasures, repeats itself over and over through the Trail.

Pilgrims can choose whether to cover the eight different regions (a trip that would last at least 40 days, in a typically biblical way), or the region (or regions) of their preference: from Umm Qais to Ajloun, from Ajloun to Salt, from Salt to Wadi Zarqa Ma’in (including the Roman Road and the canyons of the Dead Sea) amongst varying other routes.

Pilgrims can also join an already existing group of pilgrims or not, and get their JTPass: an official trail passport, hiking log, and achievement recorder that can also be presented when needed to authorities —not to mention a unique keepsake too. 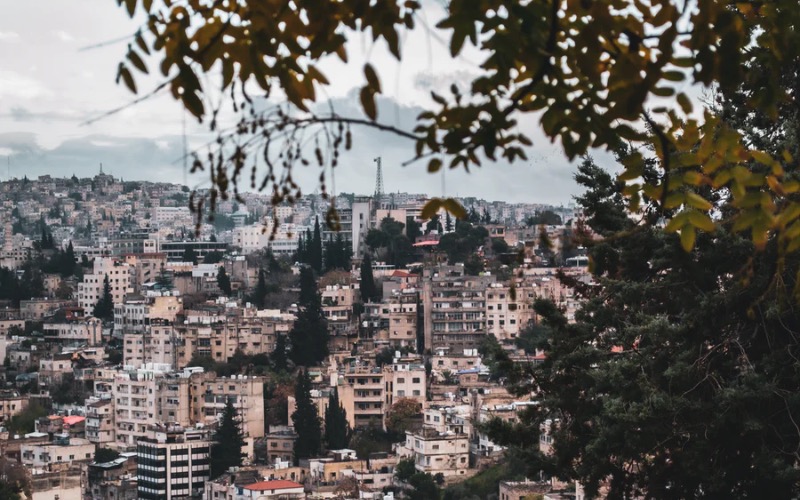 There’s also a six-day route that anyone can walk (in fact, this is the most popular one), which covers the ancient Nabatean city of Petra, through some of the Jordanian sandstone ridges.

As one walks it, Roman, Nabatean, Byzantine and Ummayad buildings, traditions and stories are found living alongside each other, in a journey uniting the Old and the New Testament in a single route.

Covering around 75 villages and towns on its (full) way (not to mention all sorts of archaeological treasures, holy places, byzantine remains, pilgrim houses, ancient eremitic caves, basilicas, and Nabatean cities) the trail offers the opportunity to appreciate the diverse landscape of the country, from the green hills of the north, through the wadis and cliffs around the Jordan Rift Valley (and its famous thermal waters).

The Jordan Trail is far from being new.

It has been there for far more than 20 centuries, surrounded by tall cliffs where one can still see the caves hermits used to live in, olive trees, creeks, and Nabatean, Moabite, Edomite, Roman, Greek, and Neolithic ruins alike.

Officially (re)launched in April 2017 by the Jordan Tourism Board, the trail follows both ancient biblical routes and the paths Roman conquerors would use to go all the way from the fertile north of Jordan (Amman was then called “Philadelphia,” and was one of the ten cities of Hadrian’s Decapolis) to the south, through the impressive Roman city of Jerash, to the rich harbors of the Red Sea.