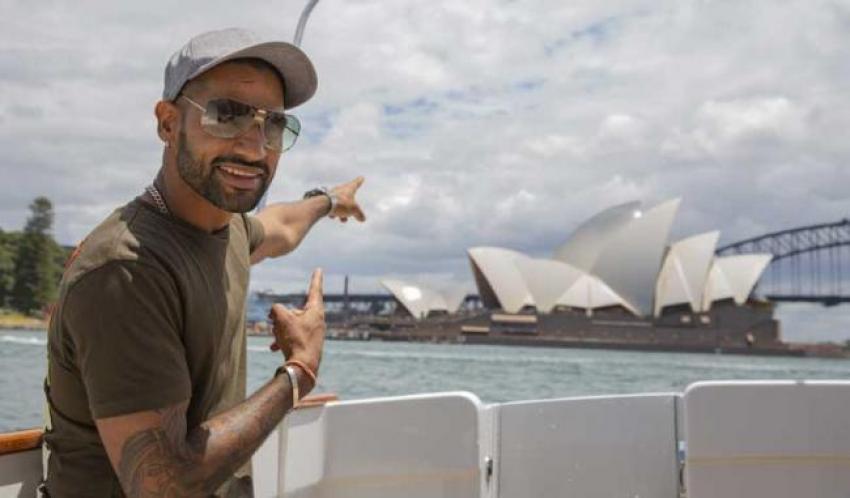 Currently in Australia, ace Indian batsman Shikhar Dhawan, who was part of the T20I side, was bowled over by the scenic beauty of the Australian city of Sydney as he spent some time soaking in the vibrancy of its iconic Harbour.

On his day off, he was seen taking a boat ride cruising along the beautiful waterway with unparalleled views of the spectacular Sydney Opera House and Sydney Harbour Bridge. Shikhar is currently the leading run-scorer in 2018 in T20 Internationals and has been in great form during the recently concluded three T20i matches against Australia. 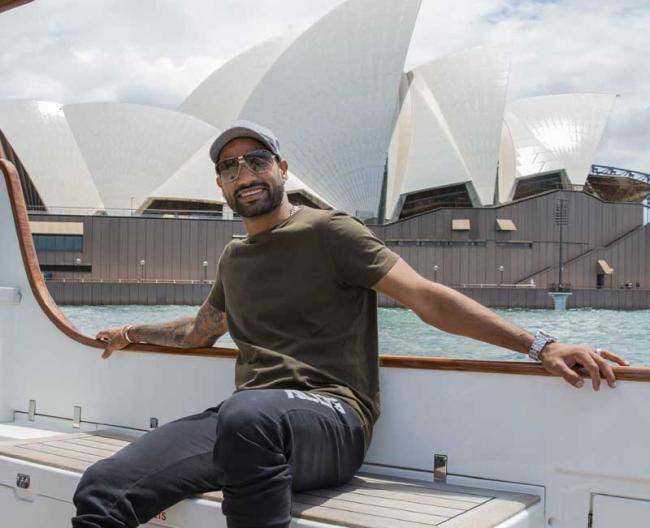 As part of its efforts to challenge perceptions of what Australia offers as a tourism destination by showcasing unusual attractions and experiences through the UnDiscover Australia campaign, Tourism Australia has collaborated with Shikhar to encourage Indians travellers to enrich their holiday by actively participating in immersive experiences and sharing his personal moments with his over 11Mn social media followers 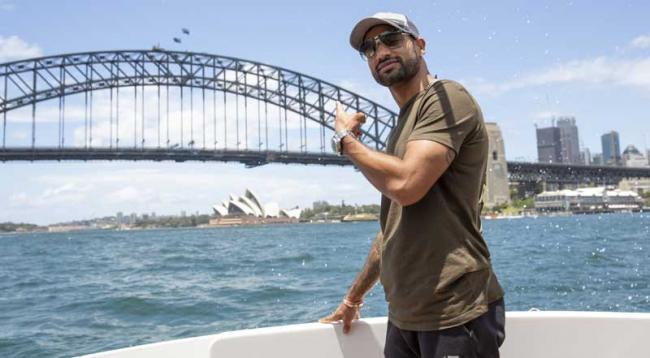 A relaxed Shikhar says ‘While I’ve strolled around the spectacular Sydney Harbour several times, it is for the first time that I’ve indulged in taking a yacht ride across, and it definitely is a great way to experience the two amazing Sydney icons."

"During all my previous visits to Australia, I’ve always been fascinated by the natural beauty, unique wildlife, iconic attractions, and the multicultural cities. It’s easy to see why it is so popular as a holiday destination for Indians and some of my personal favourite family holiday experiences are also from Australia - including an unforgettable visit to the Great Barrier Reef, sipping the best brews in the lanes of the coffee capital of the globe – Melbourne, and meeting the world’s happiest animals – the quokka at Rottnest Island near Perth.’ 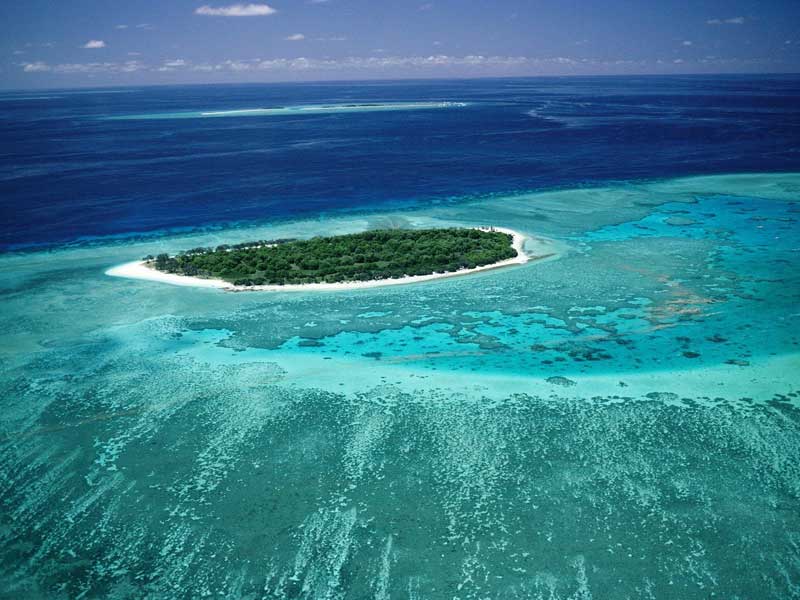