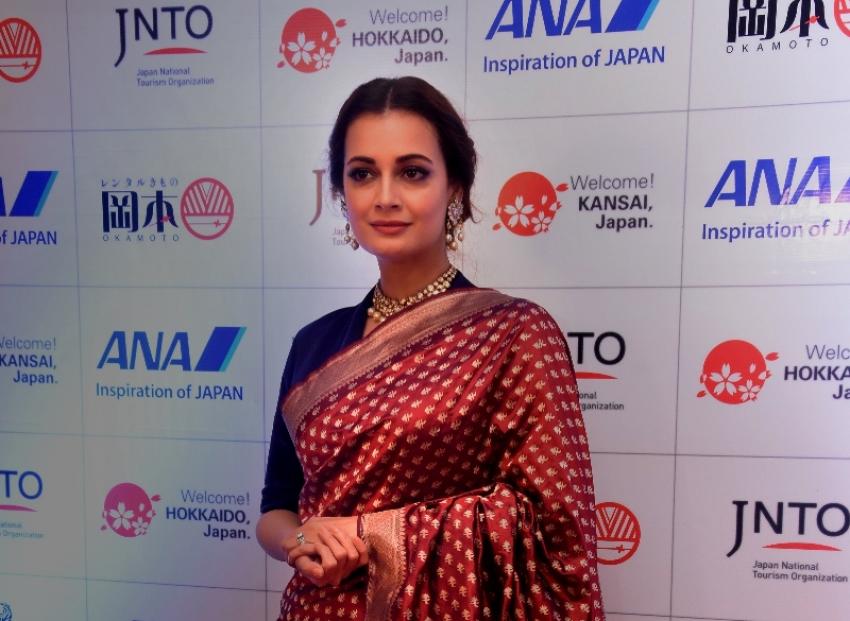 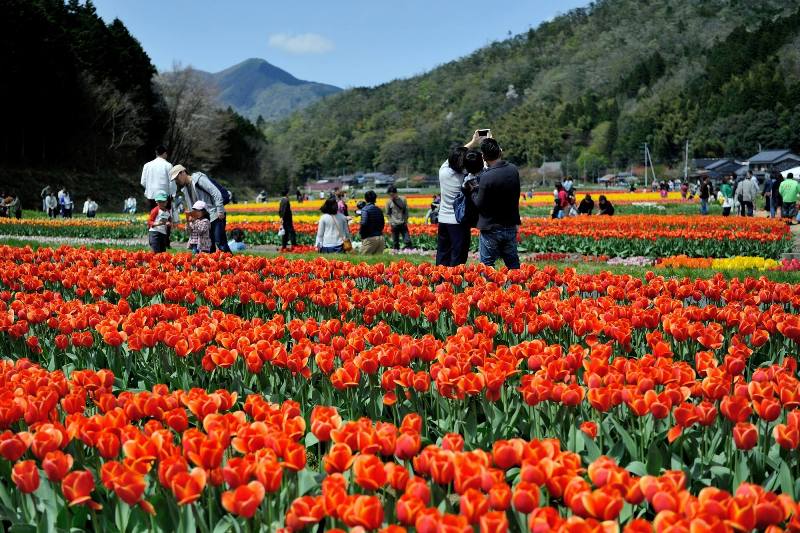 A film on Dia Mirza shot in Japan with her was screened.

Dia Mirza after returning from her Japan soujourn, commented, “Japan is tranquil, magical, adventurous and oh so beautiful! The people, the place and the food makes it the perfect destination for a perfect vacation. A country that helps you make everlasting memories and a culture that nourishes your soul.”

Dia started her Japan journey in the romantic Happo-en garden, Tokyo that is located right in the middle of the city. The garden is symbiotic of art, music, architecture and many more elements. This place is also favourite spot for high end Japanese weddings. A beautiful chapel built inside serves as a beautiful spot for reuniting lovers. The garden represents everything that symbolises the rich culture of Japan. 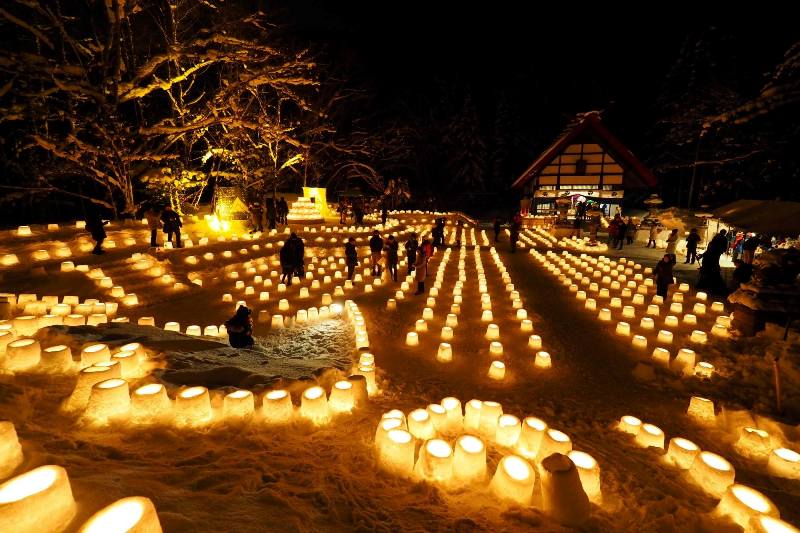 Another must-do on your Japan trip that Dia also loved was the visit to Team Lab. Team Lab is a fantastic interactive digital museum in Tokyo and a must do!

The next day, Kyoto-Higashiyama District gave Dia Mirza a taste of Japan’s culture as she continued her visit by attending a tea ceremony, a popular Japanese tradition. This ceremony dates back to 9th century and it is said that Zen monks used to drink this preparation of tea in order keep awake during their long meditation sessions.

Dia then visited the Kimono rental shop where she was captured trying on the kimono and then walking around with the dress on. Then it was time for some adventure as Dia went to universal Studios in Osaka where the surprises never cease! Ride the Hogwarts Express to the amazing world of Harry Potter to the magical world of the cute, adorable yellow friends - minions. From Gru to Scarlett Overkill as well as the bank of evil, the world of minions is no longer limited to your imagination. 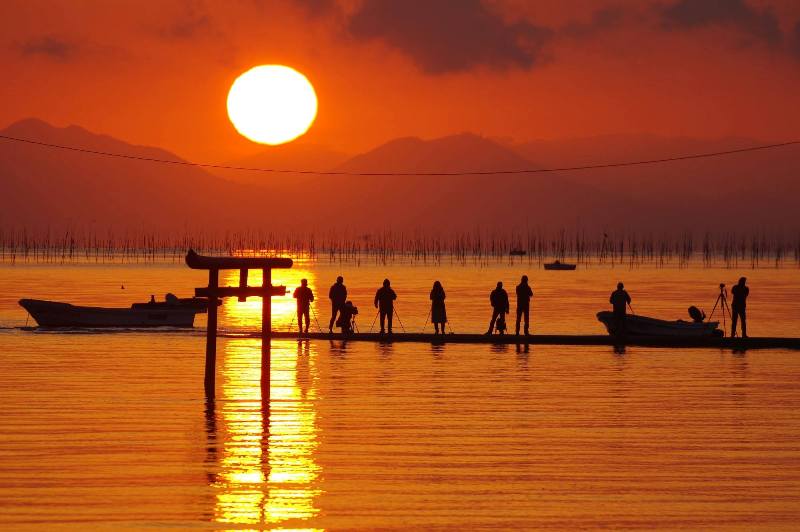 From Osaka, Dia went to Hokkaido where an enchanting powder heaven of the world - Hokkaido awaits to be explored. Hokkaido offers pristine natural beauty and along with it a fine taste of its hospitality and craftsmanship. This is Ice star resort, a fascinating world built entire of ice and snow. Dia enjoyed her time in Snow Zone at Kiroro Resort with the banana boat and snow bike. With freezing temperatures of -15 degrees, this surely is one of the splendid innovations for tourists in Japan.

‘The land of the rising Sun’, Japan is a sovereign island country in East Asia. Located in the Pacific Ocean, it lies off the eastern coast of the Asian mainland and stretches from the Sea of Okhotsk in the north to the East China Sea and China in the southwest, with dense cities, imperial palaces, mountainous national parks and thousands of shrines and temples.

Tokyo, Japan is 3 hours and 30 minutes ahead of India and to visit Japan, Indians have to apply for a tourist visa or short term visa or Temporary visitor visa for sightseeing without guarantor. A short term visa allows a stay period of up to 90 days for tourism purposes. There are several flights that connect Japan to India either directly or with a stopover.